Elektron to produce a 1,420-PS hypercar 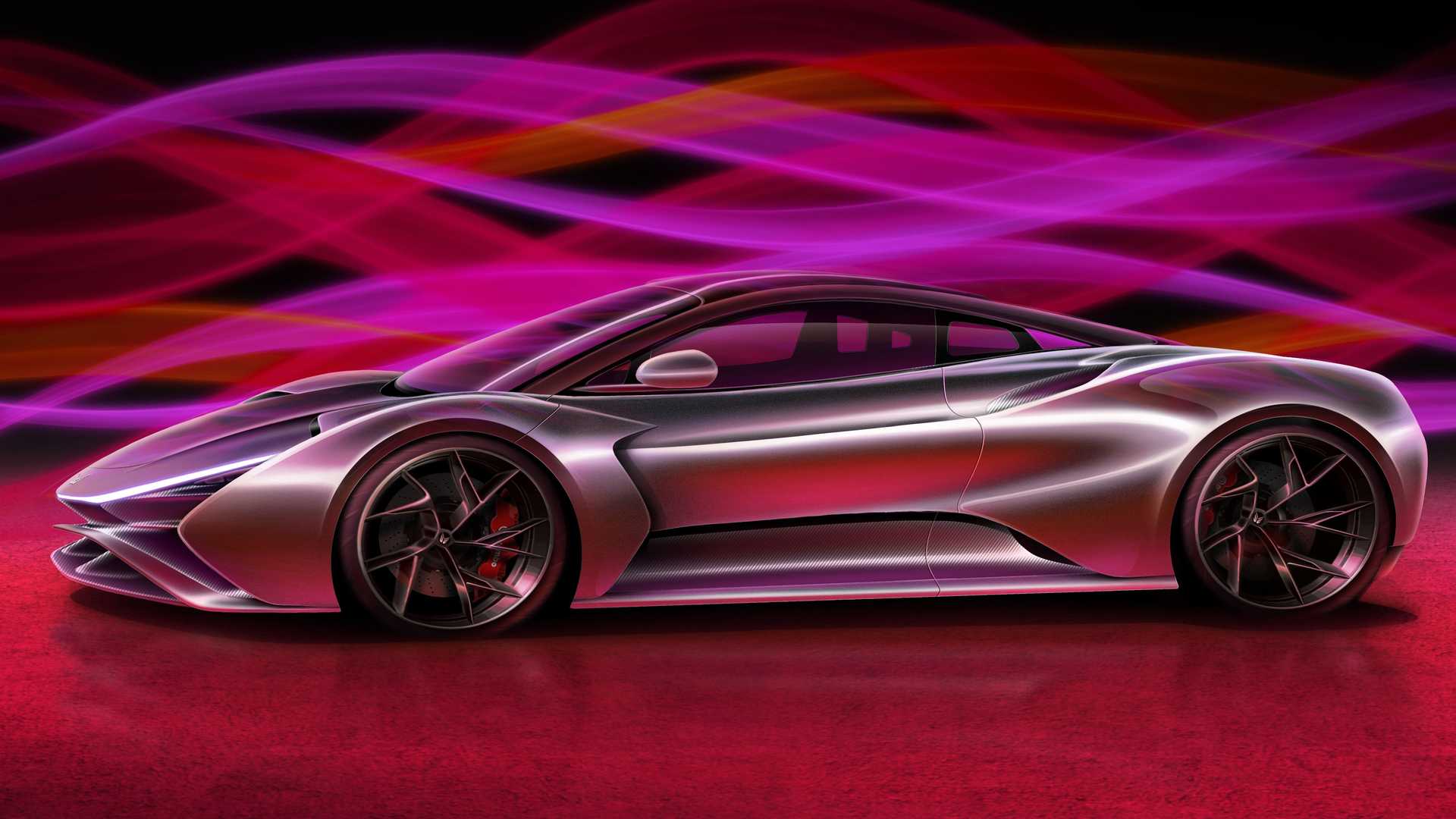 German startup firm Elektron Motors has announced its third project, an all-electric hypercar named Truva (‘Troy’ in Turkish). Like the company’s other projects, it is still a virtual concept at this stage.

Earlier Elektron works include the One (see video) and the Quasar. The Truva is expected to reach the market in two years’ time or later.

According to the company, the vehicle will come based on an ‘innovative carbon fiber chassis’ powered by a trio of electric motors jointly rated at 1,420 PS (1,400 hp / 1,044 kW). The battery is quite large at 100 kilowatt-hours, but the range remains to be measured.

Elektron Motors intends to offer the Truva starting from €600,000, and make a convertible version of it later on. Before this can happen, however, it will launch the Quasar in the first quarter of 2023.