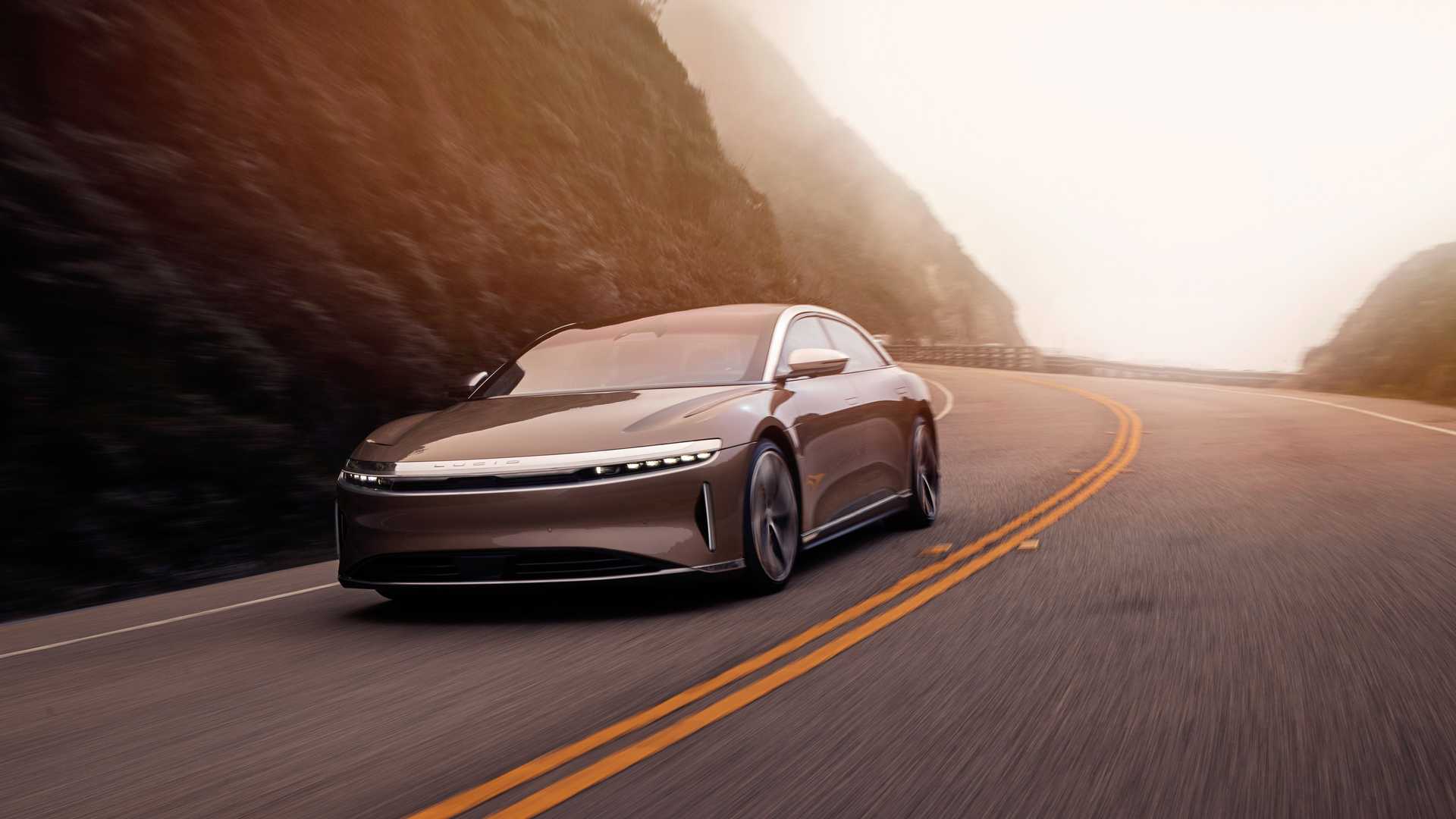 Both top specs cost U.S. $169,000, but the company says the entire production batch has already been sold out in pre-orders. The assembly is already underway, with the deliveries set to commence in late 2021.