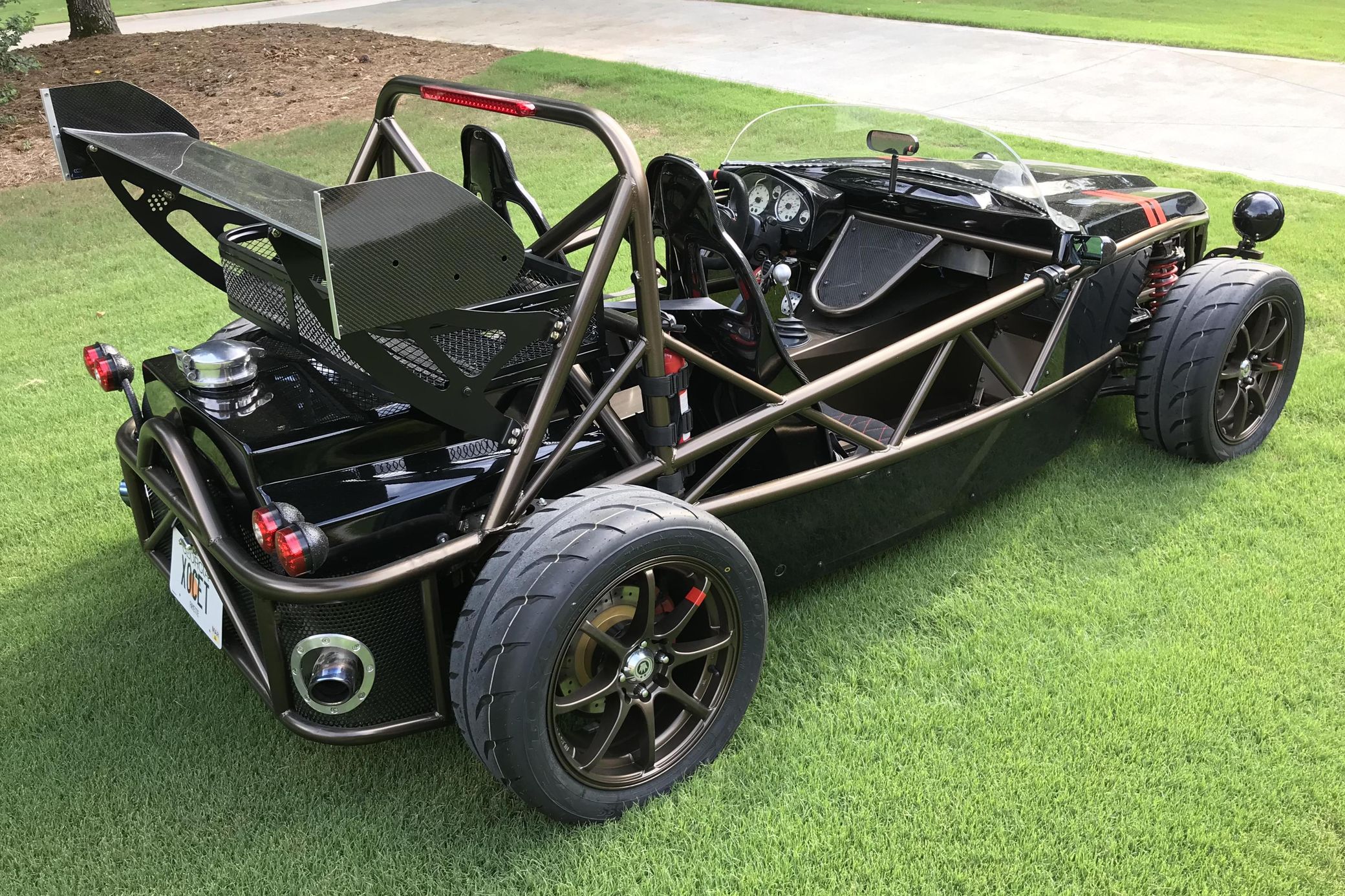 The Exomotive Exocet sports car pictured here was built three years ago based on the 2001 Mazda MX-5 Miata chassis, although you will be forgiven for not recognizing the donor anymore.

At the core of the project lies a powder-coated tube frame, while a NASCAR-style rear wing ensures both adequate downforce and aggressive appearance. Coil-over springs are used in the otherwise stock suspension, and 16-inch Konig wheels come wrapped in Toyo racing tires. The windshield is rather small and bezel-free, and the whole car weighs in 360 kg (nearly 800 lbs) under its donor.

The modestly trimmed interior still has the old dashboard, but the rest is new, including a quick-release steering wheel, Tillett bucket seats made of carbon fiber, and an audio system.

The bidding has reached $11,300 so far with a few days remaining.