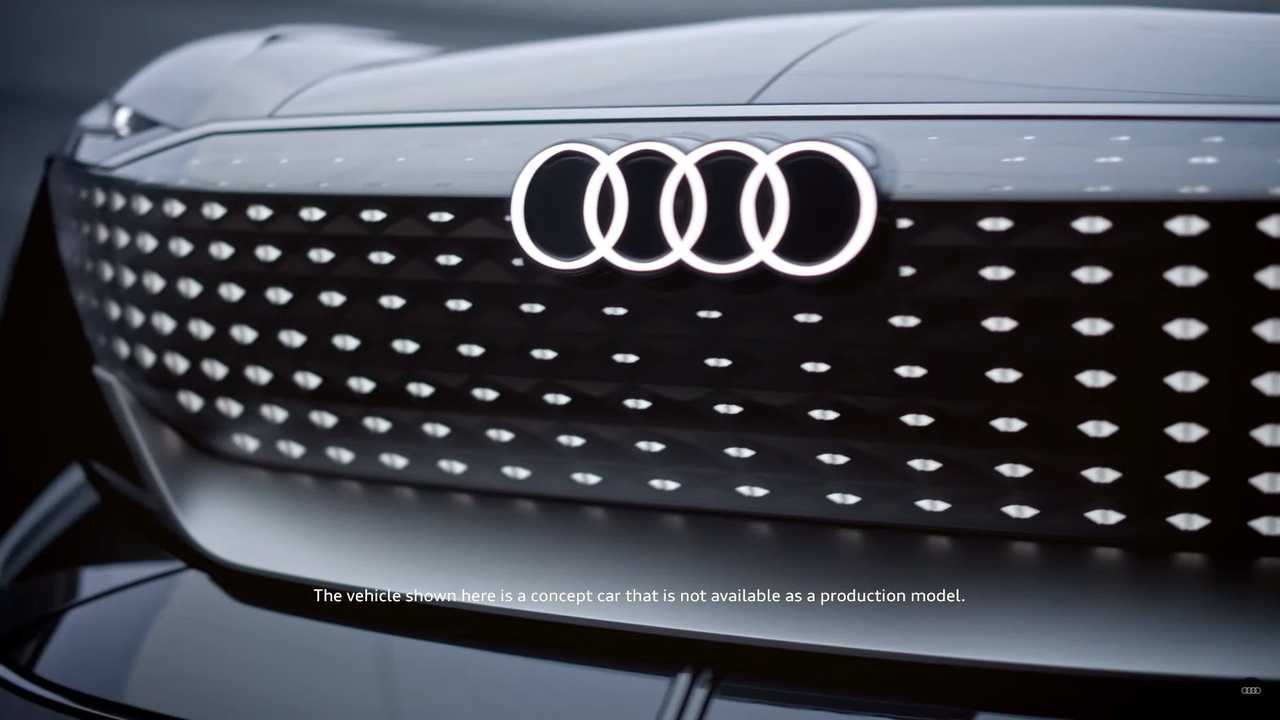 The German automaker argues that the radiator grille constitutes an integral part of car design and getting rid of it does not just happen overnight.

Although Volkswagen Group is committed to electrifying all of its subordinate car marques as soon as possible, certain design cues will stay as they were in the ICE car era. Electric vehicles do not generally require a radiator grille, but it may still be useful as a brand identity marker.

It remains to be seen how Audi integrates the grille into the design of its EVs. In all likelihood, the element will look nearly the same across the model range, with only minor design alterations.

The recently revealed Skysphere Concept set to debut live on August 10 should give us a better idea on what to expect. You can check out the teasers available so far in our gallery and watch the video. As you can see, it taps on exotic Horch cars for inspiration.

Audi hopes to have 20 EVs on offer by mid-2020s, some of those built on the high-performance architecture named the PPE, which it co-designed with Porsche.