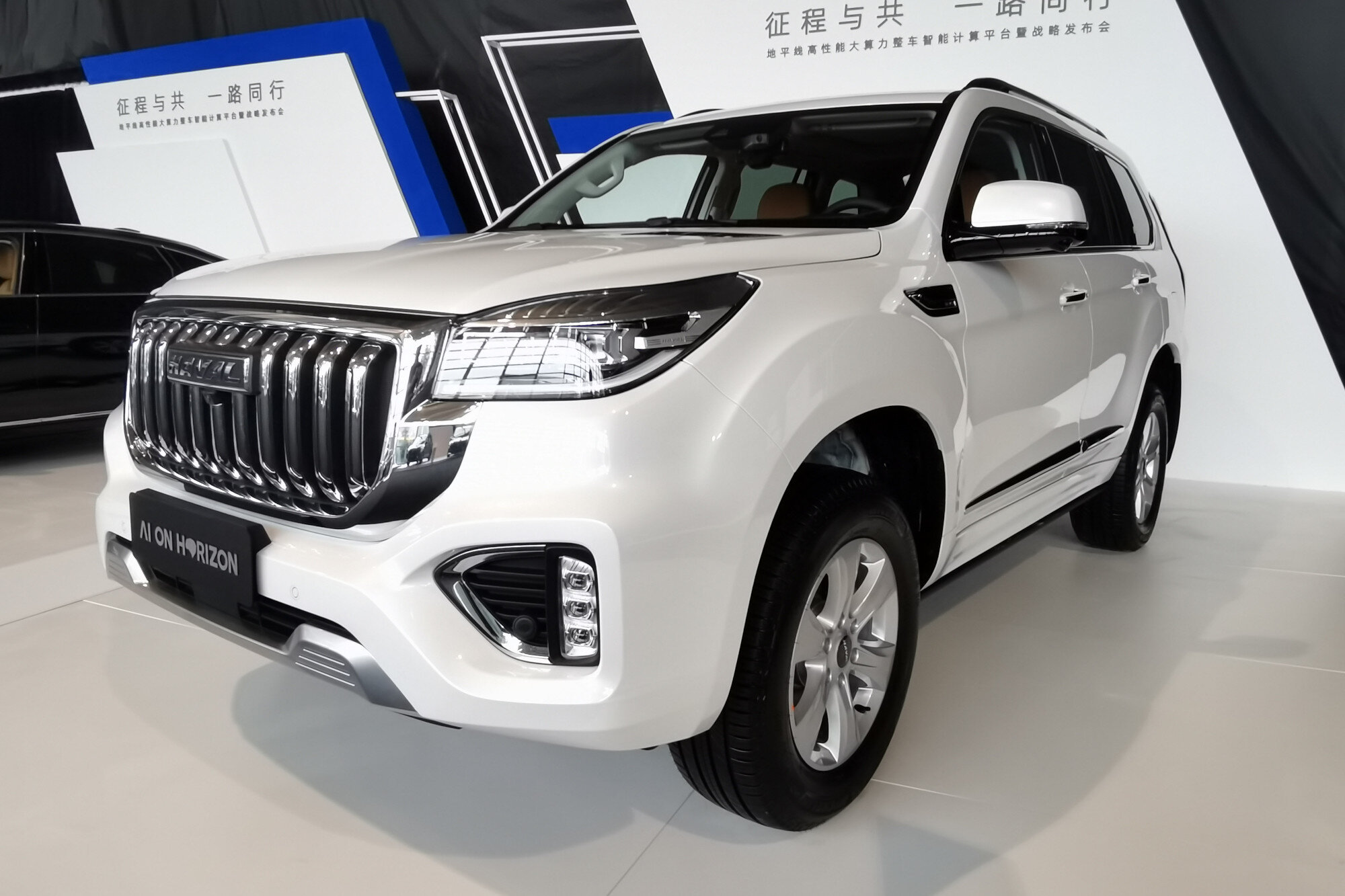 Mere days after the appearance of the first photos of the Haval H9 facelift online, the carmaker dispensed with the mystery and revealed the SUV in its full glory.

Exterior highlights start with a new radiator grille enclosed in a wide chrome bezel and decorated with large vertical bars. Then there is a redesigned front bumper with LED-based anti-fog lamps and more robust-looking skid plate.

Inside, the four-spoke steering wheel has function buttons on it, the dash panel houses a large display, and the infotainment touchscreen is also larger than before.

Things stay unchanged under the hood, where a 2.0-liter gasoline turbo-four engine toils for 224 PS (221 hp / 165 kW). An eight-speed automatic transmission sends the momentum to all four wheels via locking cross-axle differentials.

The first production batch has already shipped out to the showrooms across China.

The original Haval H9 debuted seven years ago and received its updates in 2017 and 2019. The first facelift changed the front bumper, while the second one (shown in the video) brought along slim LED headlights, a new radiator grille, and once again a new front bumper.