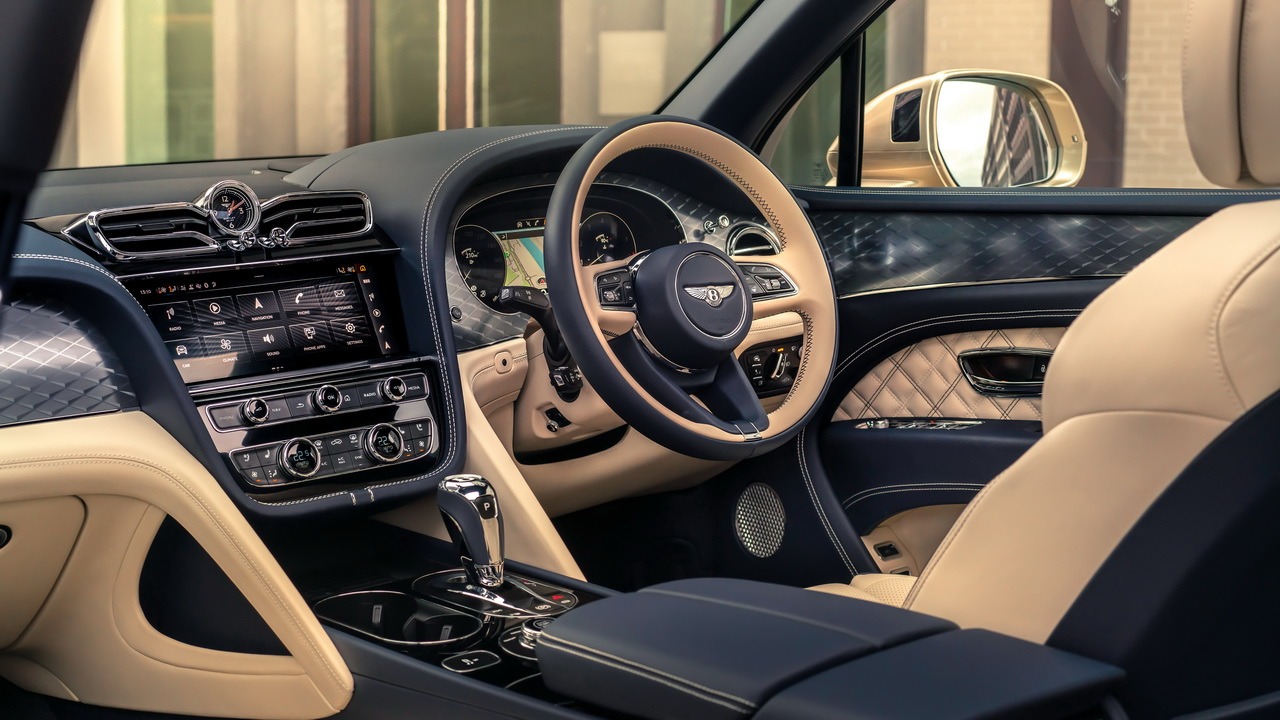 The British luxury carmaker has scored yet another record, but not on the track this time around. The financial report for January–June 2021 suggests that Bentley has completely recovered from the Covid-19 crisis.

Specifically, the company has sold 7,199 cars in the past six months, marking an all-time high. Impressively enough, even if you compare to the pre-Covid year of 2019, the sales in 2021 skyrocketed 50%.

As one could guess, the Bentayga SUV leads the statistics with 2.766 sold units. Roofed and roofless Continental GT modifications scored 2,318 units combined, and the Flying Spur scored 2,063. The company says it is certain that the growth will continue.

Other than that, Bentley has reported earning a record €1,300,000. China became its biggest market for the first time in 10 years with 2,155 cars sold within the period stated above.