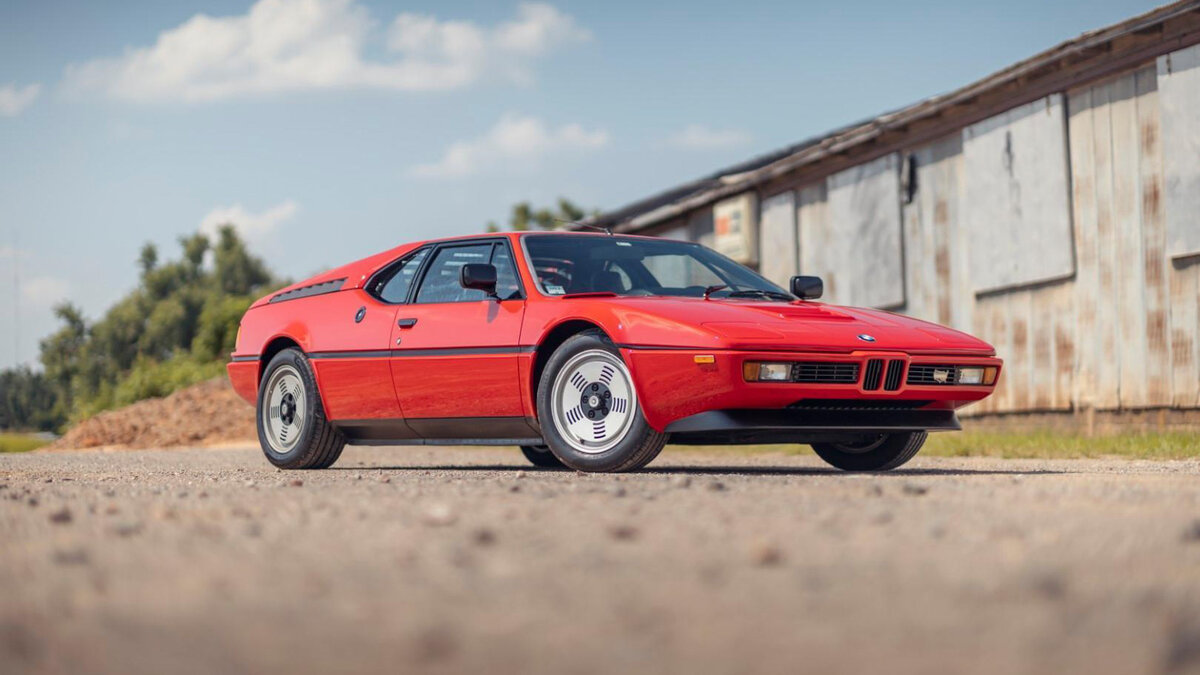 The mid-engined M1 is one of BMW’s most iconic models ever. The Bavarian carmaker had even originally intended to contract Lamborghini to produce the supercar, but the deal fell through due to financial disagreements. Gian Paolo Dallara designed the chassis, while Giorgetto Giugiaro came up with the exterior styling. Former Lamborghini designers also participated in the project.

A customer from Great Britain ordered this specific example, and someone imported it into the USA 12 years ago. It has since covered around 22,000 km (13,670 miles), mostly participating in track days and special events, having amassed quite a heap of titles and awards.

According to the seller, the car has been completely restored and comes with the complete OEM package, including tools, a BMW Classic certificate, and Louis Vuitton bags and suitcases.

An even more exotic BMW M1 found a new owner at an auction earlier this year. The car had 6,800 km (4,225 miles) on the odometer and once belonged to the late Paul Walker, who had it tuned to his liking. The winning bidder paid $500,000.