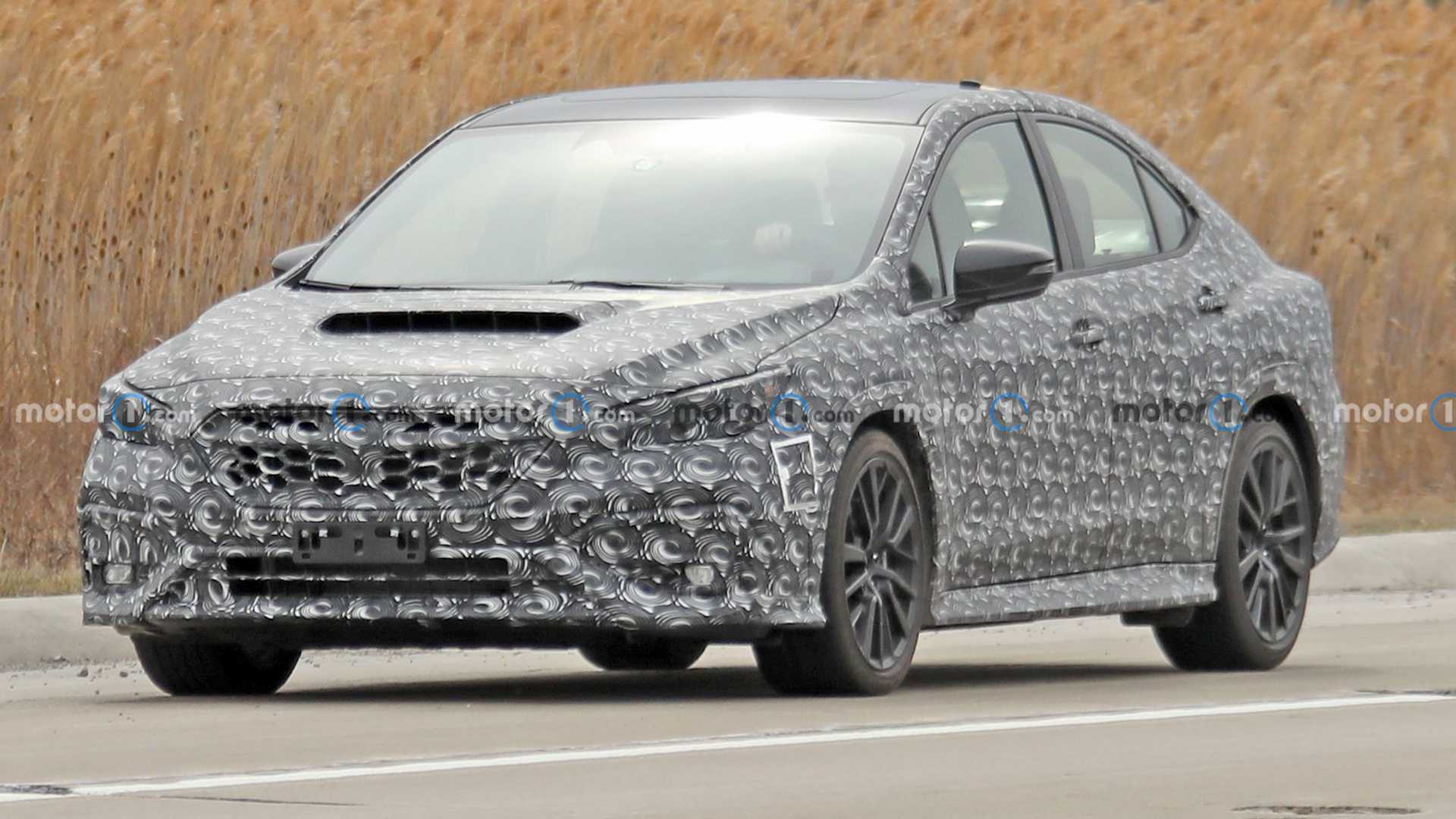 As a staple model in the Subaru lineup, the car manufacturer makes every effort to keep the WRX up to date. The next generation will debut during the New York International Auto Show set to open on August 19, 2021.

Subaru did not mention a specific time for the reveal, but pointed out that it would be broadcasting it live. The company’s original plans involves the new WRX premiering in 2020, but the pandemic made its corrections to that schedule.

A teaser video was published along with the announcement, but it reveals very little. Spy photos made earlier are much more informative, however, an suggest that the modifications will be largely evolutional, rather than revolutionary.