Check out a properly restored Porsche 914/6 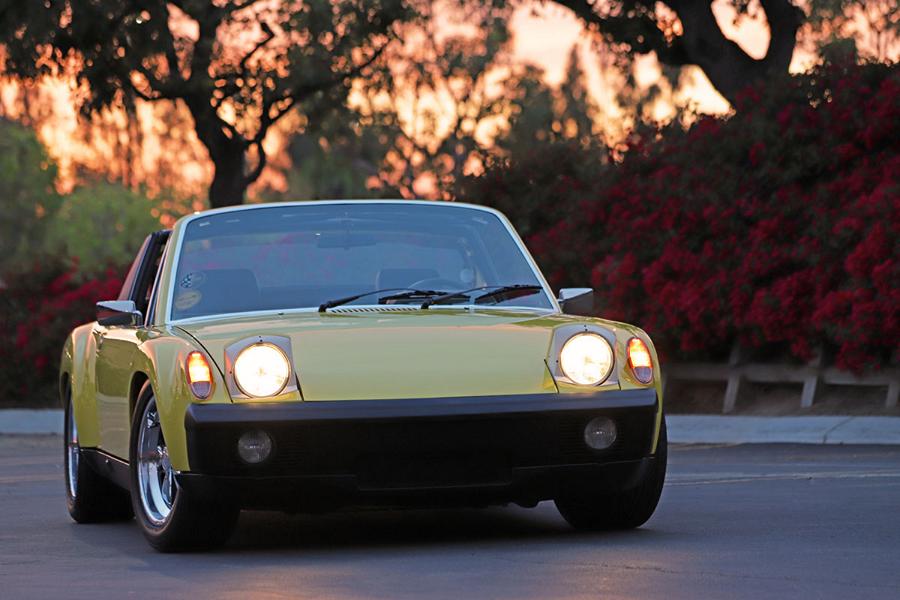 Andy Thonet had long dreamt about owning the perfect Porsche 914/6 Targa roadster, but could never quite get his hands on a well-maintained six-cylinder version, so he decided to build one himself.

He purchased a car produced back in the 1970s that was underway to a scrapyard and spent countless hours restoring it to peak condition. Among other things, he brought back the special fender extensions that came out in 400 total production units back at the time, and upgraded the entire suspension with racing-grade components. He put 16-inch Fuchs wheels inside the arches along with Toyo Proxes 4 tires and rounded things off with a rather minimalistic interior.

Powering the restomod is a 3.0-liter naturally aspirated flat-six engine good for 270 PS (267 hp / 200 kW). It is reported to pump out nearly twice the OEM power thanks to two-point ignition, 911 SC intake valves, Dougherty camshafts, a new carburetor and exhaust manifold, and more. A five-speed manual transmission sends the power to the rear wheels, and the car weighs in at under one metric ton (under 2,200 lbs).