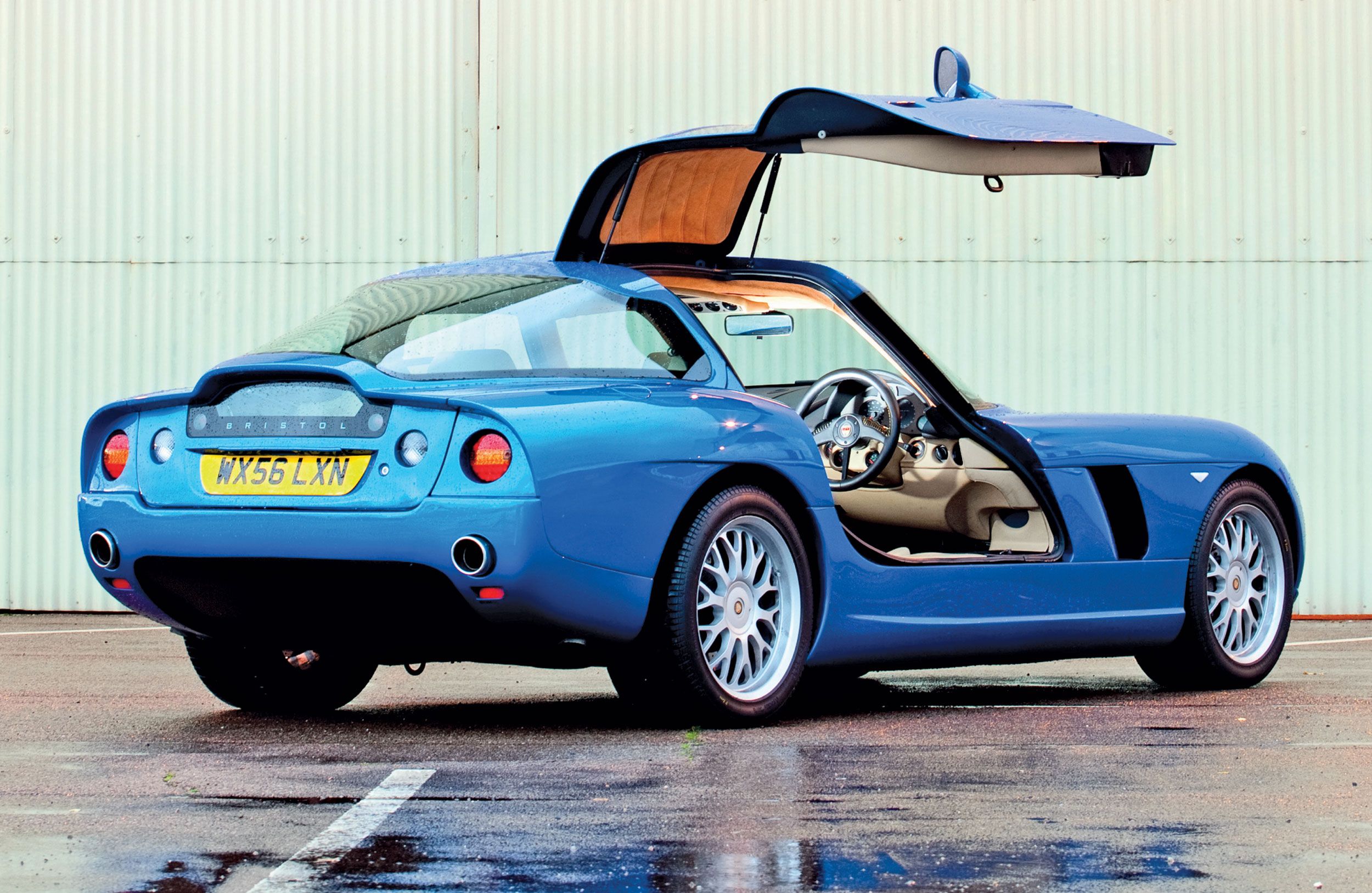 Automaker Bristol Cars turned 76 years old not long ago, and it has decidedly seen better times. The marque was proclaimed dead back in 2011, was brought back by Kamkorp Group, but failed again in March 2020. Things may look bleak for the loyal fans of the brand, but there is now hope – again.

Jason Warton, an aficionado of Bristol vehicles, bought out the relevant production equipment and rights and is currently planning on acquiring the document archive as well. This should enable him to bring a couple of old models back to the market along with an all-new one. By 2030, the company plans to switch to all-electric powertrains.

If everything goes according to plan, then both abovementioned models will get significant updates next year, landing with 6.4-liter Hemi V8 engines, eight-speed A/T, and state-of-the-art suspension and brakes.

The all-new Bristol Buccaneer will combine classical looks with a four-seat cabin and rear wheel drive. It should emerge in four years’ time, and no other information is available on it yet.