Ford to get rid of its Brazil factories 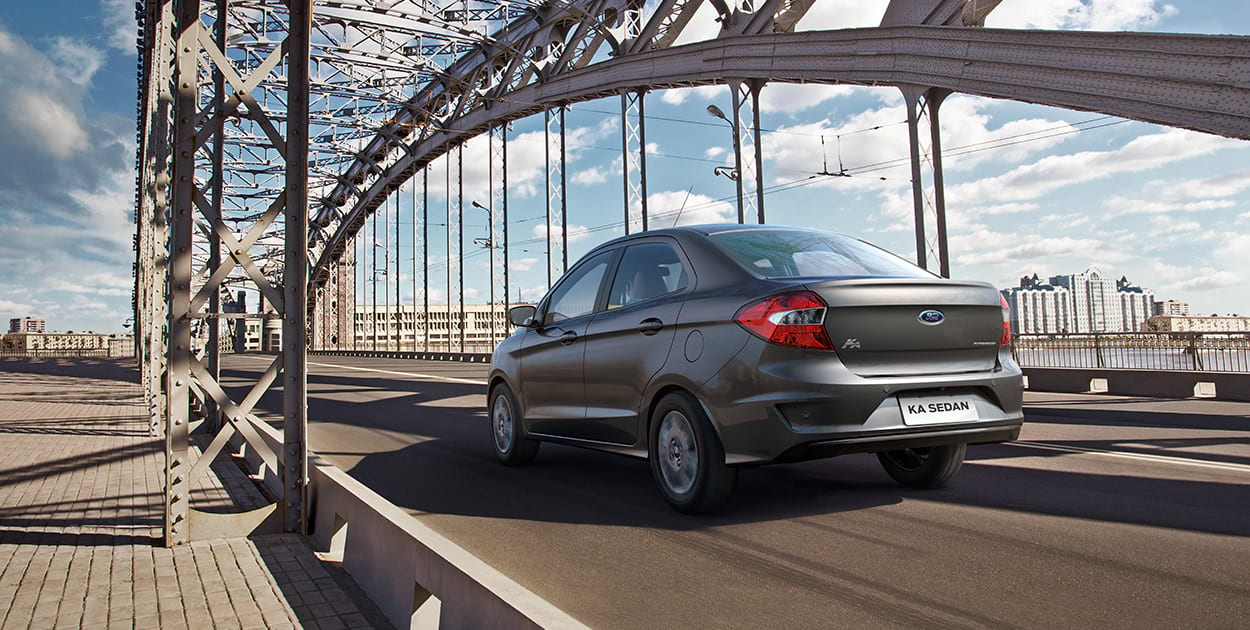 Ford Motor Company will be closing all of its factories located in Brazil later this year, switching to importing cars from other countries. The locally made Ford EcoSport and Ka will leave production along with the Troller T4, which also belongs to Ford.

Car assembly in Taubaté and Camaçari will stop soon, but both factories will continue to churn out spare parts for a while. The Troller factory in Belo Horizonte will be active until the fourth quarter of the year. All three sites will be sold later.

Ford stresses that the closure in no way means pulling from the Brazil market. The company will reshape its offer in the country to prioritize electrified transport, but the new Bronco and Ranger should also be available.

The last Troller to roll off the lines in Brazil was the TX4 (see video). It came equipped with a snorkel pipe, a rear differential lock, a dual-range electronic transfer case, and stainless-steel bumpers and running boards. The steel-framed SUV has composite body panels and comes based on a shortened version of the Ford Ranger platform. A 3.2-liter Duratorq five-cylinder turbo supplies 200 hp (150 kW) and 470 Nm (347 lb-ft) of torque. Six-speed auto is the only transmission available, although manual was an option a while ago. Prices begin from 173,200 Brazilian Real.