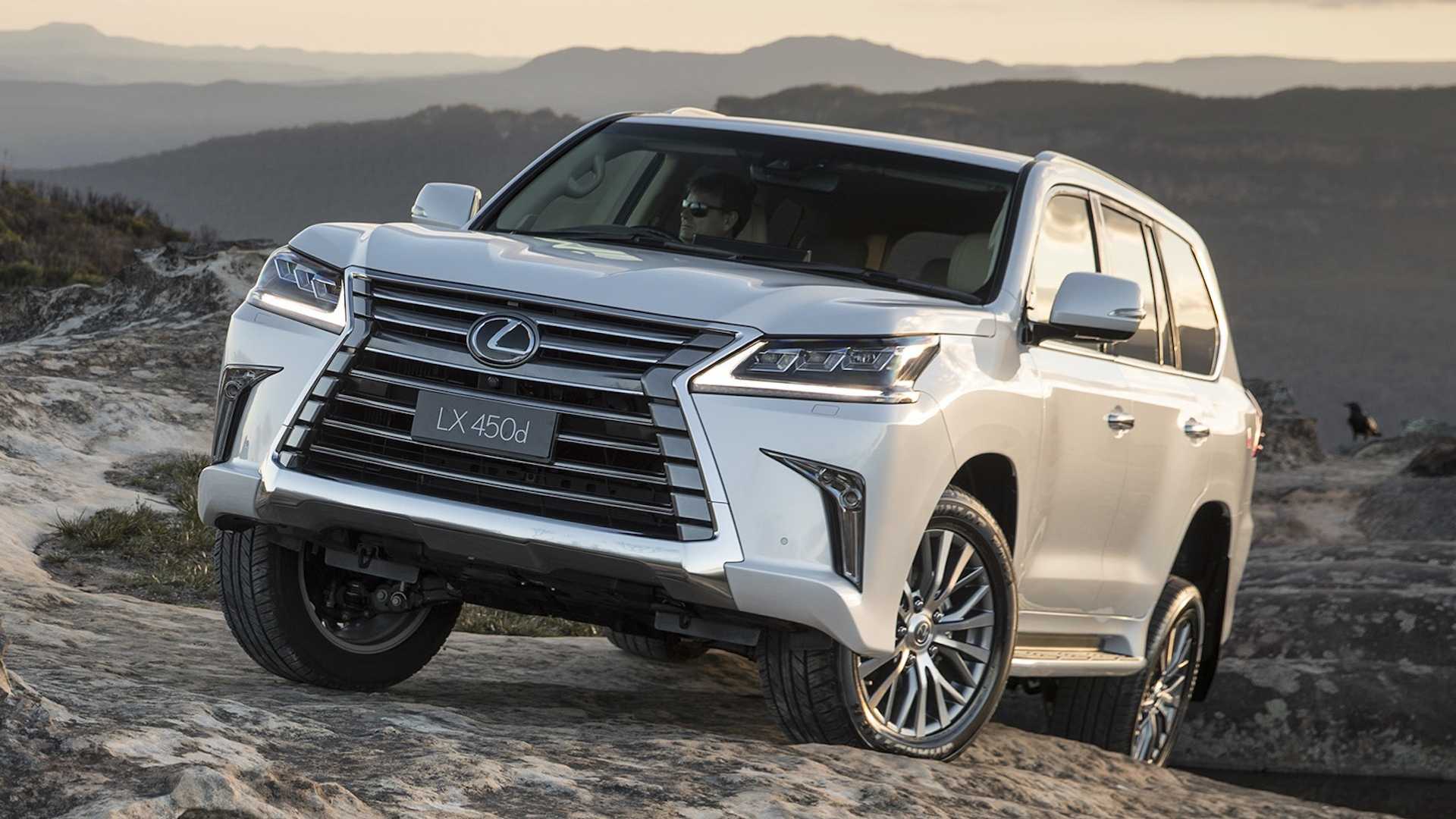 Unofficial reports are coming in that a body-on-frame SUV larger than the current LX model is in the works at Lexus. No official comment has been made yet.

For a bit of context, consider that the year 2021 is the last year for the Toyota Land Cruiser in North America. Sales have been on the decline lately, with as few as 3,147 units sold in the region last year. In contrast, the Lexus LX looks safe with its sales being relatively stable.

Jack Hollis, Senior VP of Toyota Motor North America, pointed out that it would be illogical for the company to abandon the SUV market completely when the demand is as high as it is. He followed up with a hint that there is a niche that a larger, serious off-road vehicle could fill – one with a premium badge, at that.