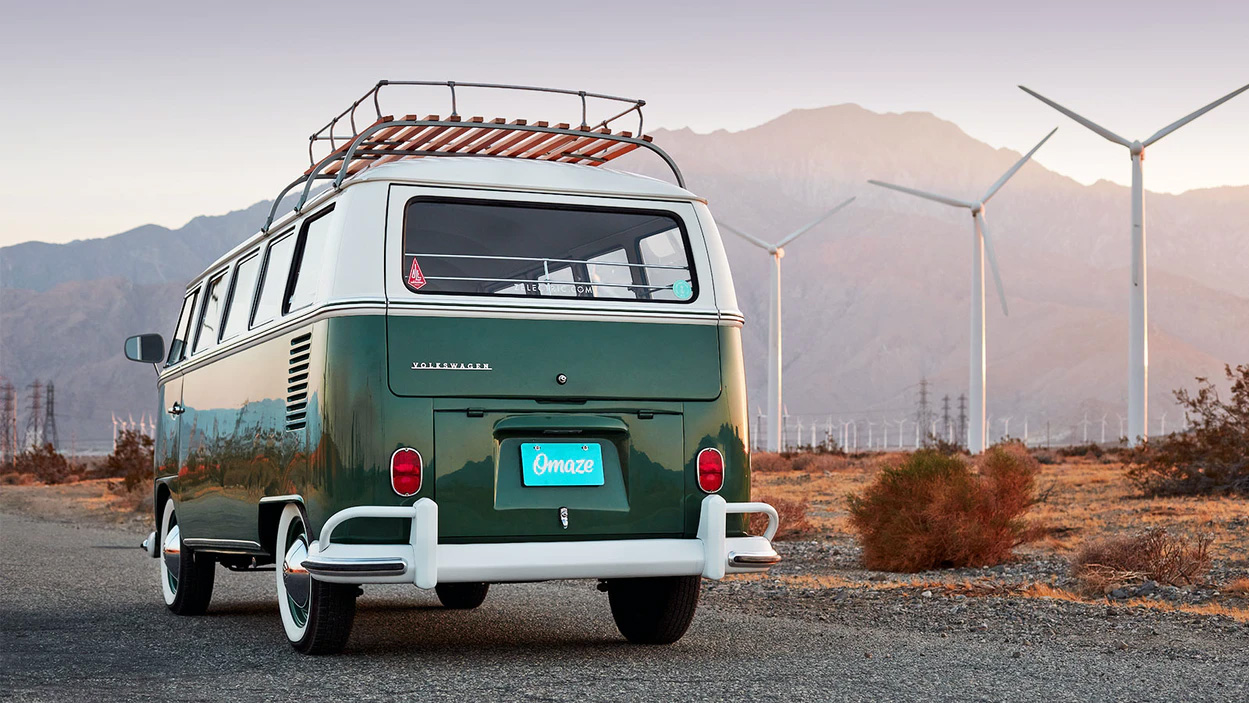 Omaze is arranging a prize draw with an electric Volkswagen Type 2 minibus as the main prize. The winner also gets U.S. $20,000, and the company will even pay all the taxes and deliver the prize.

The 1966 Type 2 was converted to an all-electric powertrain by Zelectric, losing its stock four-cylinder in favor of a 100-hp (75-kW) Tesla motor. A 32-kWh traction battery installed is enough for 136 km (85 miles) of uninterrupted driving, and the top speed amounts to 160 km/h (100 mph). A 240V wall socket will charge it fully in under five hours, and a special adapter is provided for compatibility with charging stations. Last but hardly least, regenerative braking helps save power.

Owing to its fresh white and green paintjob, the bus looks like a museum exhibit, but a wooden roof rack and LED-based headlights betray its restomod nature. The front wheels benefit from disc brakes, and the cabin is trimmed in shades of beige and brown. Modern niceties inside include hydraulic power steering, an audio system, USB slots and a reversing camera.

The draw is free to participate in, but donations raise the winning odds.