AutoX launches its autonomous taxis in test mode in China 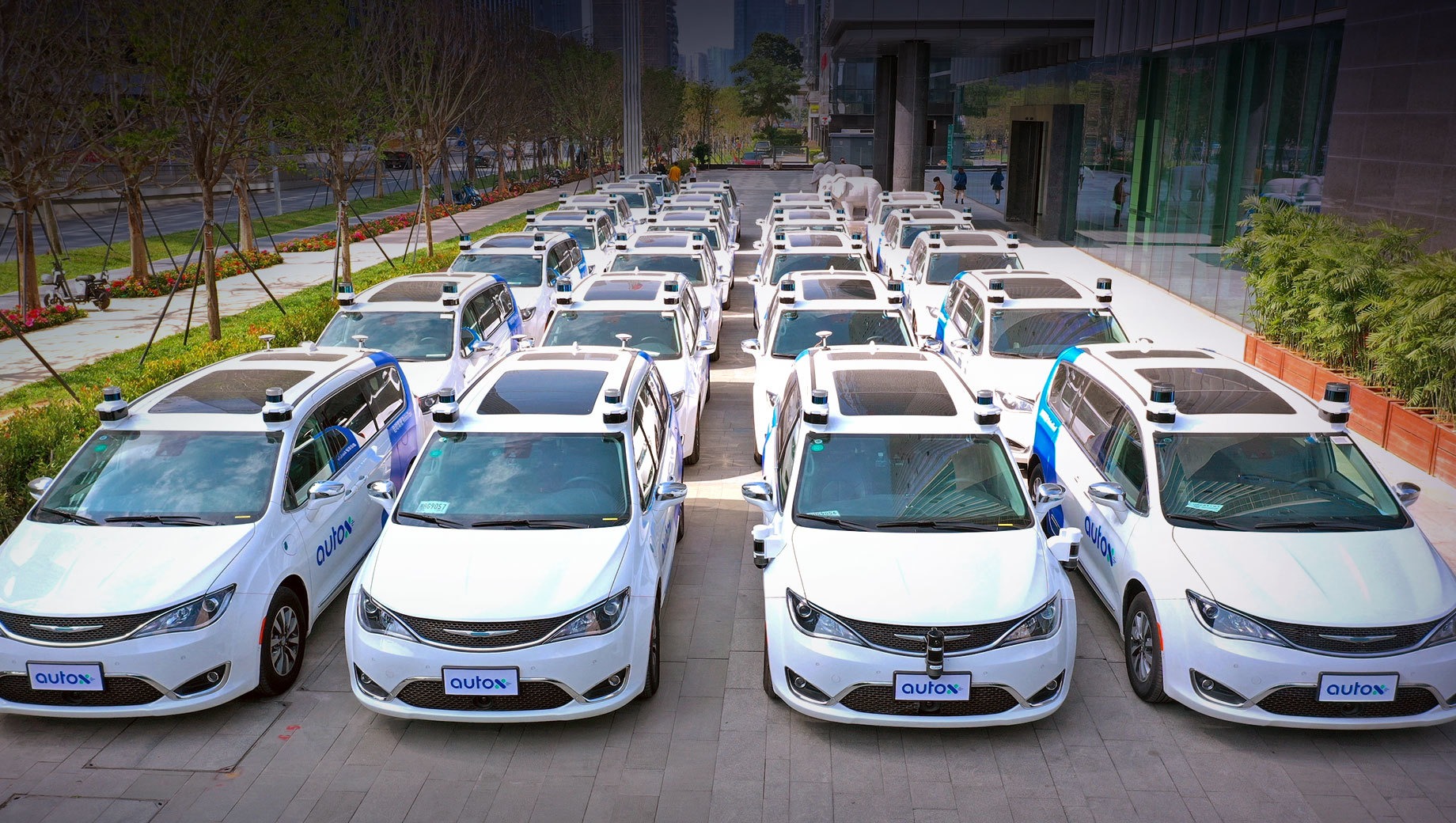 Xiao Jianxiong, CEO and founder of the company, argues that remote controlling cars is risky in the modern era due to the possible exploits and hacker attacks that may lead to accidents.

If the Shenzhen test round goes as planned, self-driving taxis will later enter the streets of Wuhu, Wuhan, Guangzhou and Shanghai.