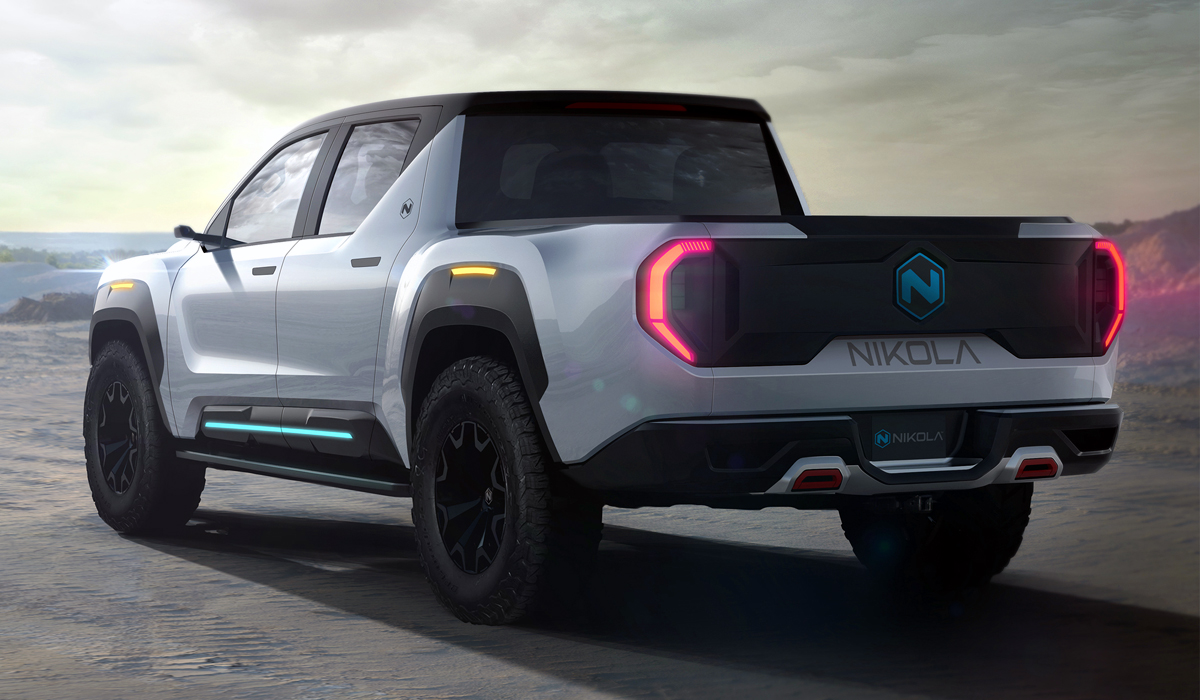 General Motors has officially quit its agreement with Nikola Corporation concerning the production of the electric pickup truck Nikola Badger. This leaves the project orphaned, likely never to resume again, and the customers will be getting refunds.

The contract was canceled following a long period of controversy arisen from a report by Hindenburg Research accusing Nikola of fraud. The company found that the Nikola One concept used a gas turbine generator instead of its claimed “fully functional” hybrid powertrain, and collected the pre-orders with no intent of producing cars. The startup denied all allegations, but its CEO soon left it, and many interpreted it as jumping ship.

GM says it still intends to supply Nikola with Hydrotec fuel cells needed for its Two (see video) and Tre semi models, while the matter of the Badger truck is considered closed.