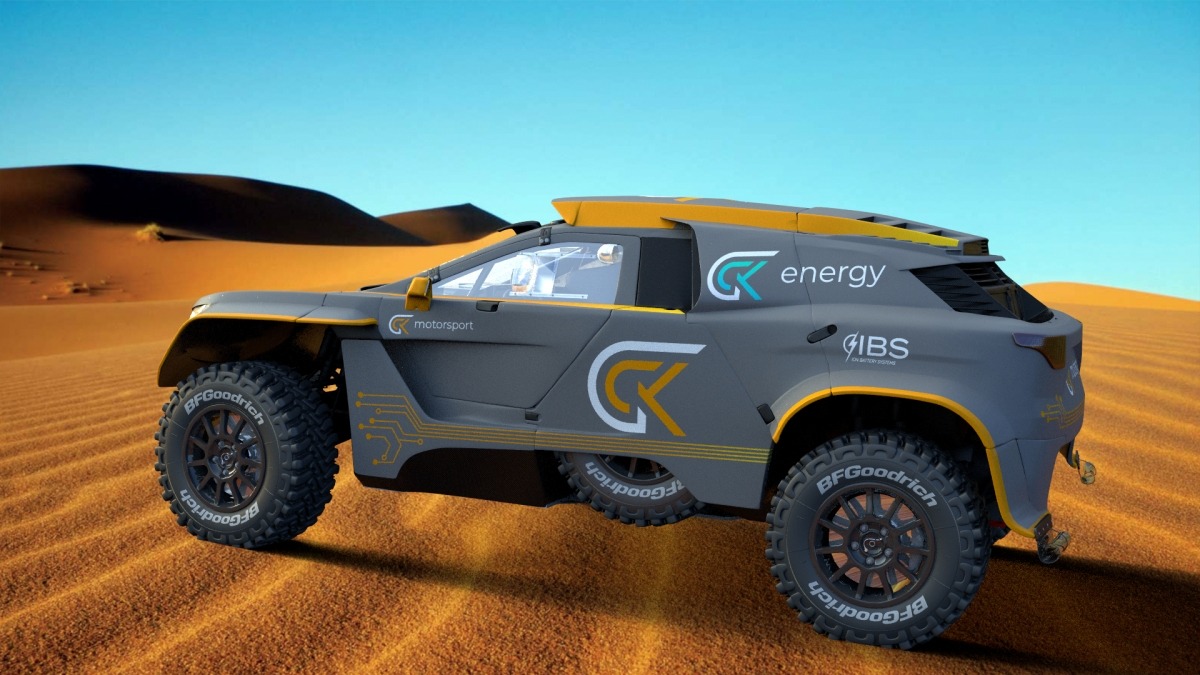 Guerlain Chicherit and his GCK Motorsport rally team is busy turning the Peugeot 3008 DKR – the vehicle that won the Rally Dakar in 2017 and 2018 – into an extreme all-electric off-roader called the GCK e-Blast 1.

The car is slated to debut at the 2021 Rally Dakar. A year after that, the team intends to attend the race with a buggy powered by hydrogen fuel cells. Other teams will be able to order such a buggy for themselves for a price, GCK Motorsport reports.