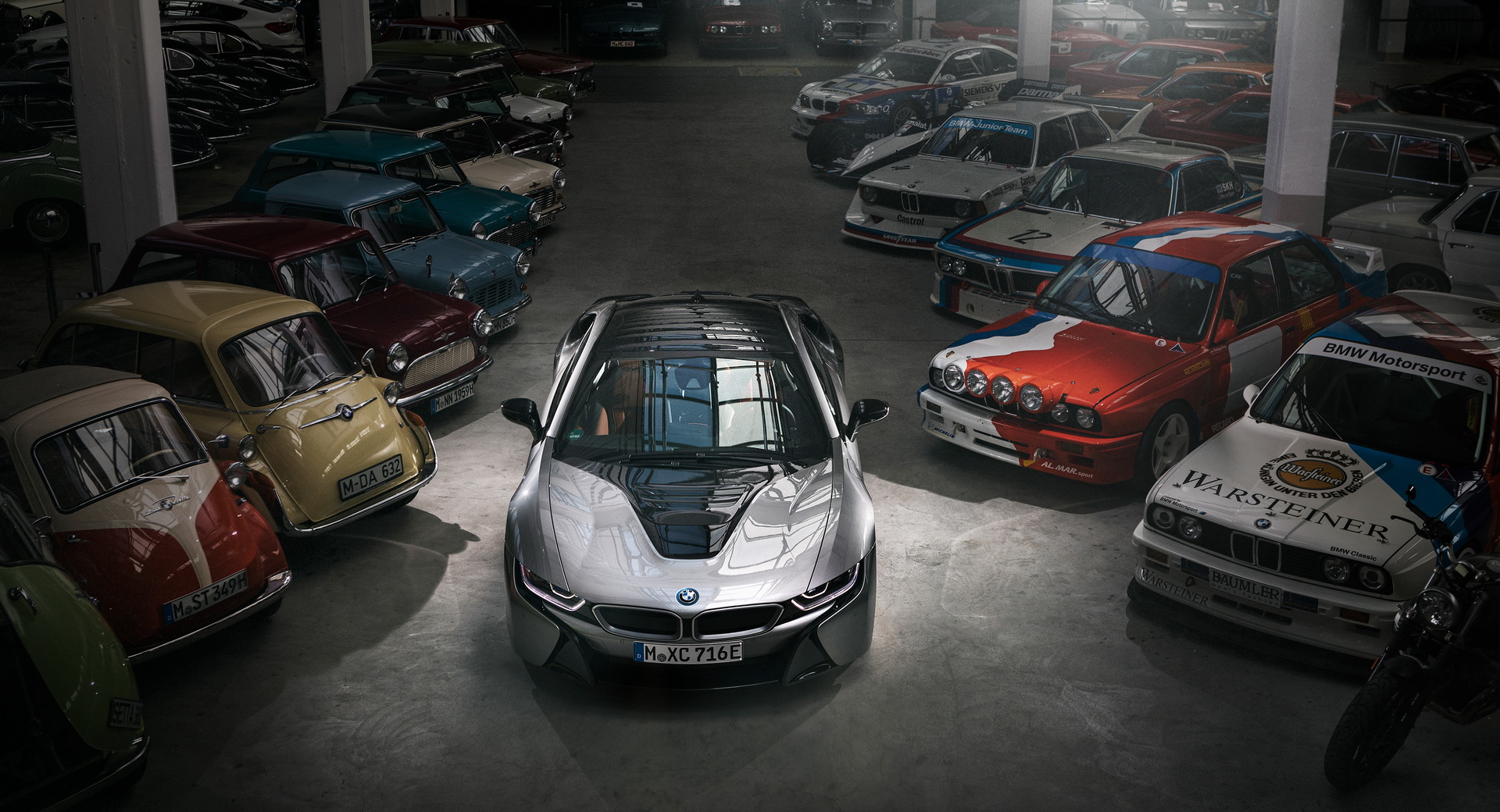 A year and a half ago, Alpina devised a complex performance upgrade plan for the BMW i8 hybrid coupe, but ditched it before production. Read on to find out why.

In case you forgot, the opulent Bavarian two-door ride ships with a rather tame 1.5-liter three-cylinder turbocharged engine under the hood, assisted by electric motors. This discrepancy between the powertrain specs and the asking price led to many a client reconsidering the purchase, and BMW ultimately had to discontinue the model. This is also exactly what Alpina had intended to fix, swapping the inferior mill for a 2.0-liter turbo four-pot of the BMW M135i. The build looked promising on paper with 468 PS (462 hp / 344 kW) and 700 Nm (516 lb-ft) of peak torque, but then reality kicked in.

The tuner gradually realized the retrofit was going to be as arduous as building a car from scratch. The extra heat generation necessitated the installation of not one, but three intercoolers – a large one for the engine and smaller ones for the oil system and the transmission. Elsewhere, stock 6A/T proved to be utterly incapable of sustaining the greater torque and had to be replaced with an eight-speed aftermarket gearbox. These mods alone added over 100 kilos (220 lbs) to the weight of the car, so that a subframe had to be added in the rear.

Even so, the tuner says it was difficulties with the engine control software that ultimately led it to abandon the project. Apparently, the on-board ECU could not be properly adjusted for the swapped-in four-cylinder engine.

While totally understandable, it is still a pity Alpina had to axe what could have become everyone’s favorite BMW i8. Don’t you agree?