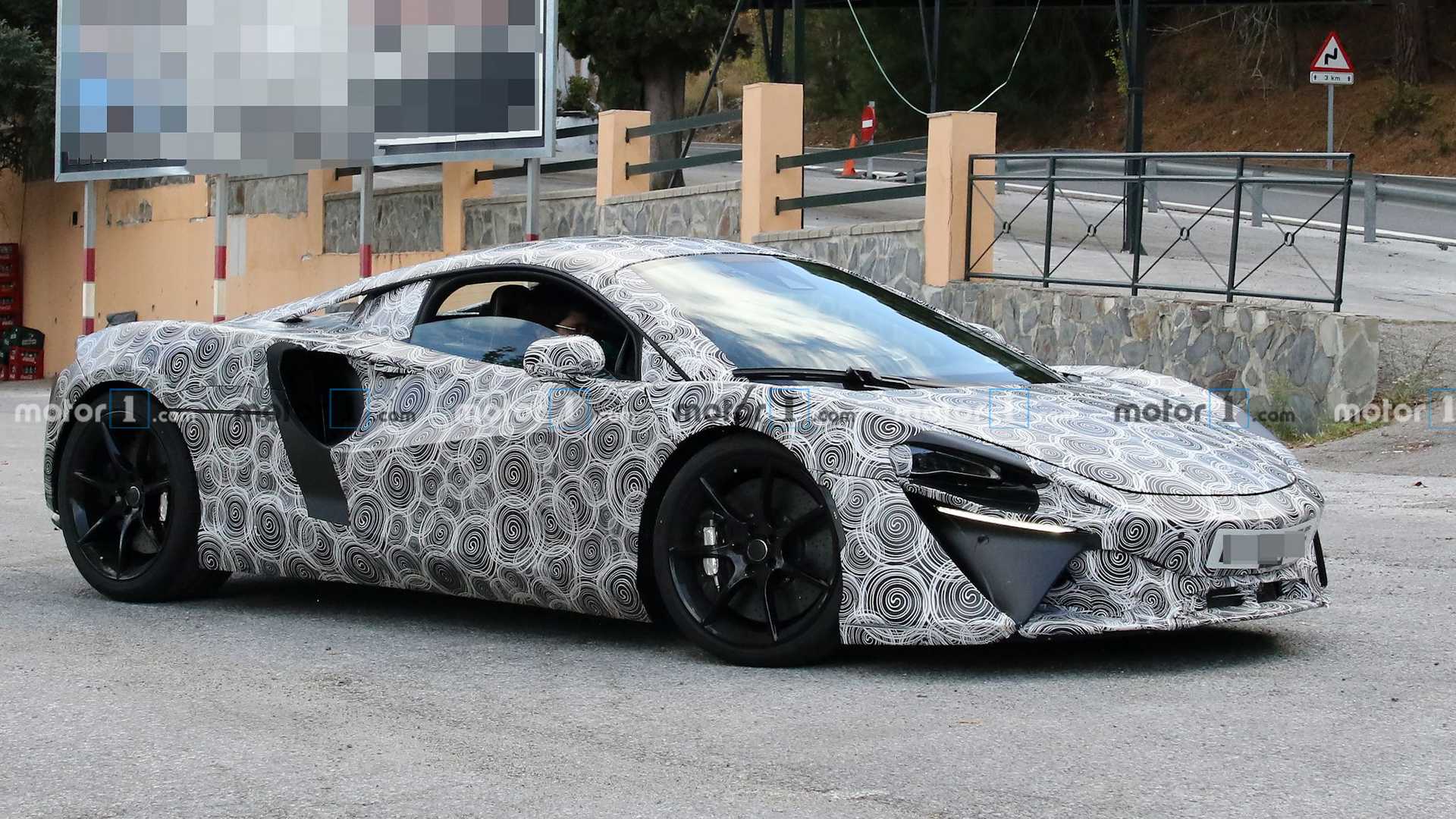 McLaren has released another portion of information concerning its upcoming electrified supercar. The still-unnamed hybrid will offer 600+ hp (450+ kW) and will start a new range of luxury sports vehicles.

Apparently, the automaker from Woking wants to get rid of its “entry-level” Sports Series and instead establish a new line called High-Performance Hybrid (HPH) – although the name is a work in progress. The newcomer will assume the middle ground between the GT and Super Series and lack any kind of alphanumeric designation in the name (like “720S”).

Instead, it will be getting a simple and memorable name. Just what name remains uncertain, but the company has registered quite a few trademarks over the past year, including Arkon, Artura, GTZ, Veo and Vion. Maybe it’s one of these; maybe not.

The new superhybrid will utilize the company’s latest V6 design and an electric system for 600+ PS (450+ kW) and 600+ Nm (443 lb-ft) total. It won’t be able to go all-electric for much farther than 30 km (18.6 miles) due to using supercapacitors instead of the conventional (=heavy) batteries.

The launch remains penciled in for the first half of 2021.