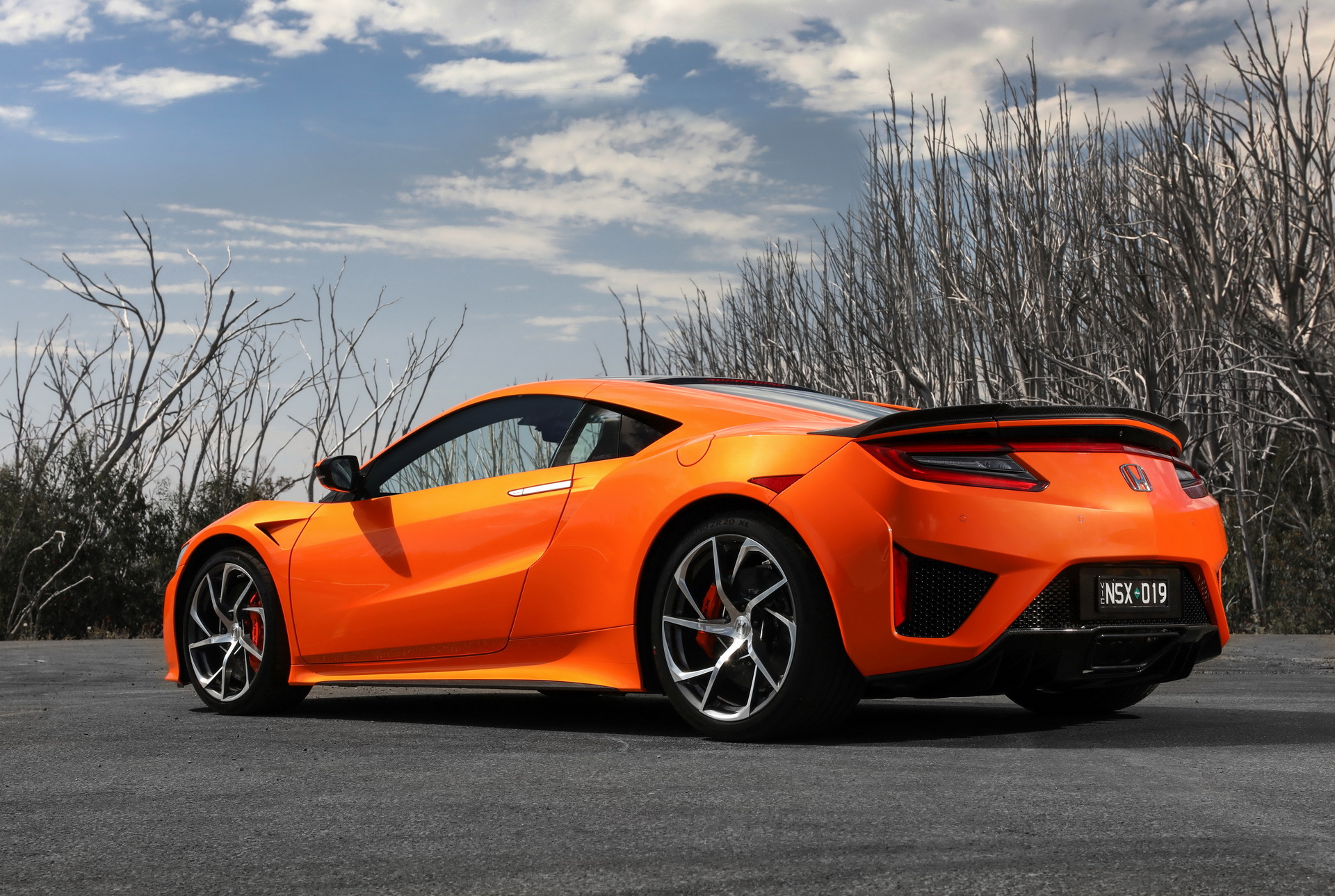 Honda has ceased attempts to sell its NSX supercar Down Under after abysmal sales two years in a row: literally three units in 2019 and zero since.

The Honda City is also leaving the Southern continent alongside the NSX, and the Jazz model will follow suit in 2021, the company reports.