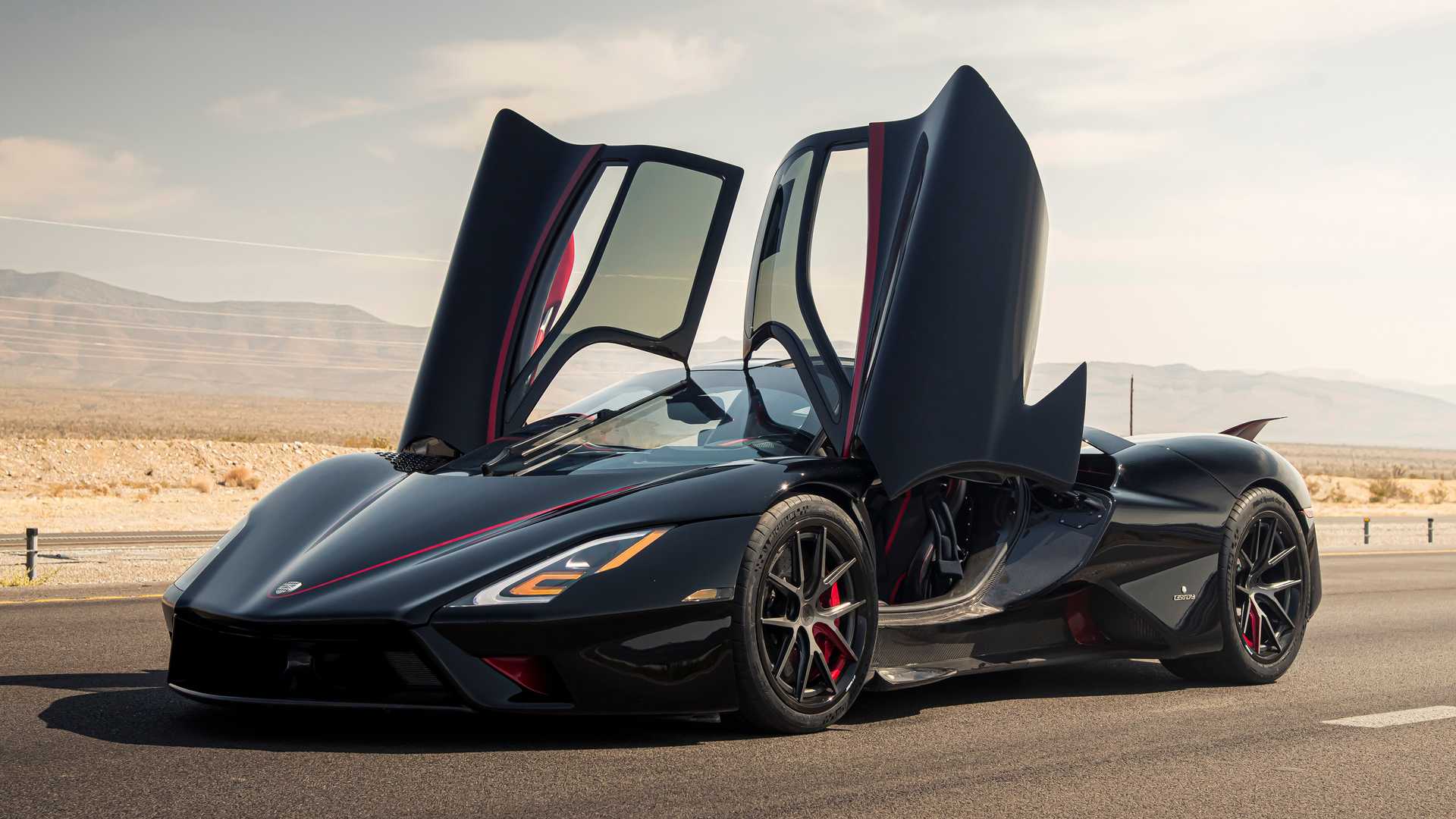 The SSC Tuatara is now officially the world’s fastest production car, so it’s only natural for us to be interested in its equipment details.

When the company confirmed the record a few days ago, it reported that the car ran on production tires. Today, the specific make and model were revealed: Michelin Pilot Sport Cup 2.

It is official that all of the 100 SSC Tuatara hypercars slated for production will ship with this kind of tires. No special modifications are in the plans.

The one little trick that the company resorted to was filling the tubes with nitrogen, rather than air.