What do you think this high-riding Porsche 911 could mean? 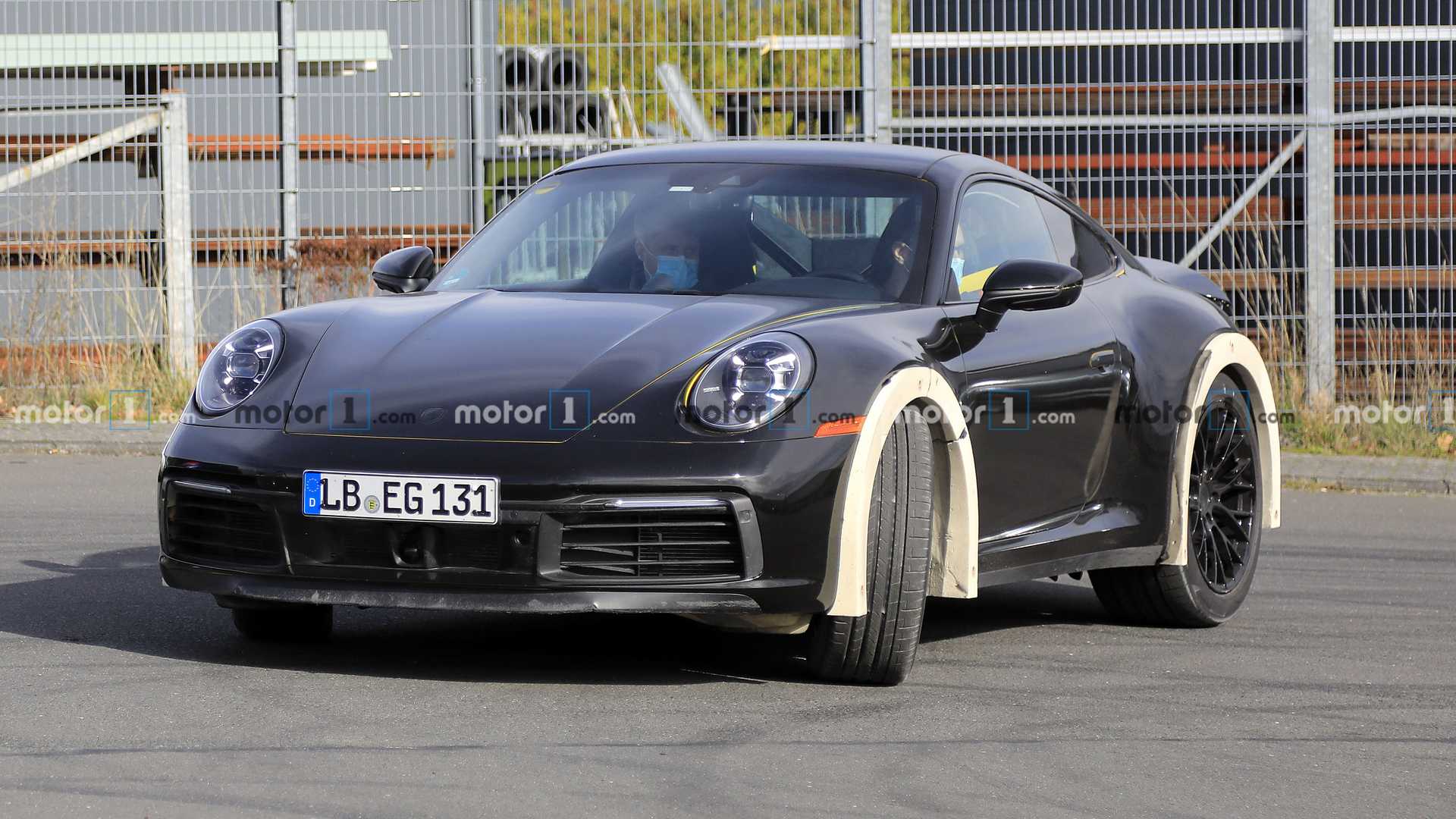 Media keep sharing the pics of a very unusual Porsche prototype spotted a few days ago at the North Loop. Many tend to agree that it could be a rally-ready special edition of the Porsche 911.

The alleged concept sports massive wheel arches and plenty of ground clearance. Witnesses have reported that it sounded like the 911 Turbo, but the lack of side air intakes suggests that it could be a naturally aspirated engine.

Then again, maybe the German sports car maker has just been testing new chassis and suspension components. But if a high-riding Porsche were to come out to the streets, few would really be surprised. The company has built quite a number of such cars in its time, including the 1989 Porsche Panamericana featured in the video here.