Is Citroen working on a new C5? 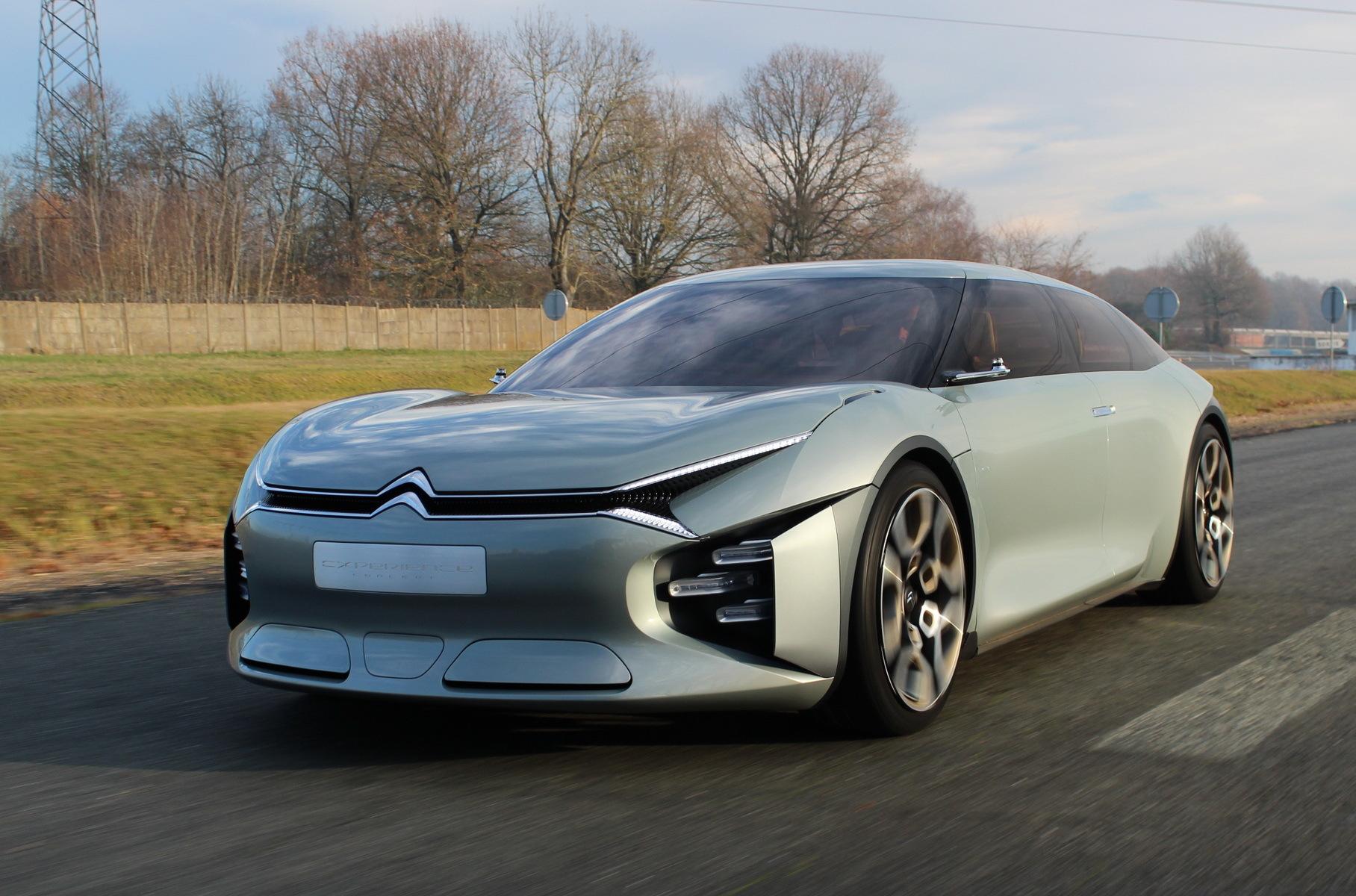 The Dongfeng-PSA joint venture in China has released the first prototype body for an unannounced new car provisionally only known as the E43. The media believe that the vehicle is a successor to the second-gen Citroen C5, which left Europe in 2017 but has stayed in China and even received a facelift three years ago.

In all likelihood, the third-gen C5 will be stylized after the Citroen CXperience Concept from four years ago (take a look at our gallery and the video). It will probably ditch its PF3 platform in favor of the more up-to-date EMP2 used by the modern DS 9 and the Peugeot 508. It should also get the same assortment of engines, including a 1.6-liter gasoline turbo-four, a couple of hybrid powertrains, and perhaps a diesel or two.

The production is expected to begin in mid-2021, and the concept car might premiere later this year –but do keep in mind that none of this is official yet.