De Tomaso moves from Italy to the USA 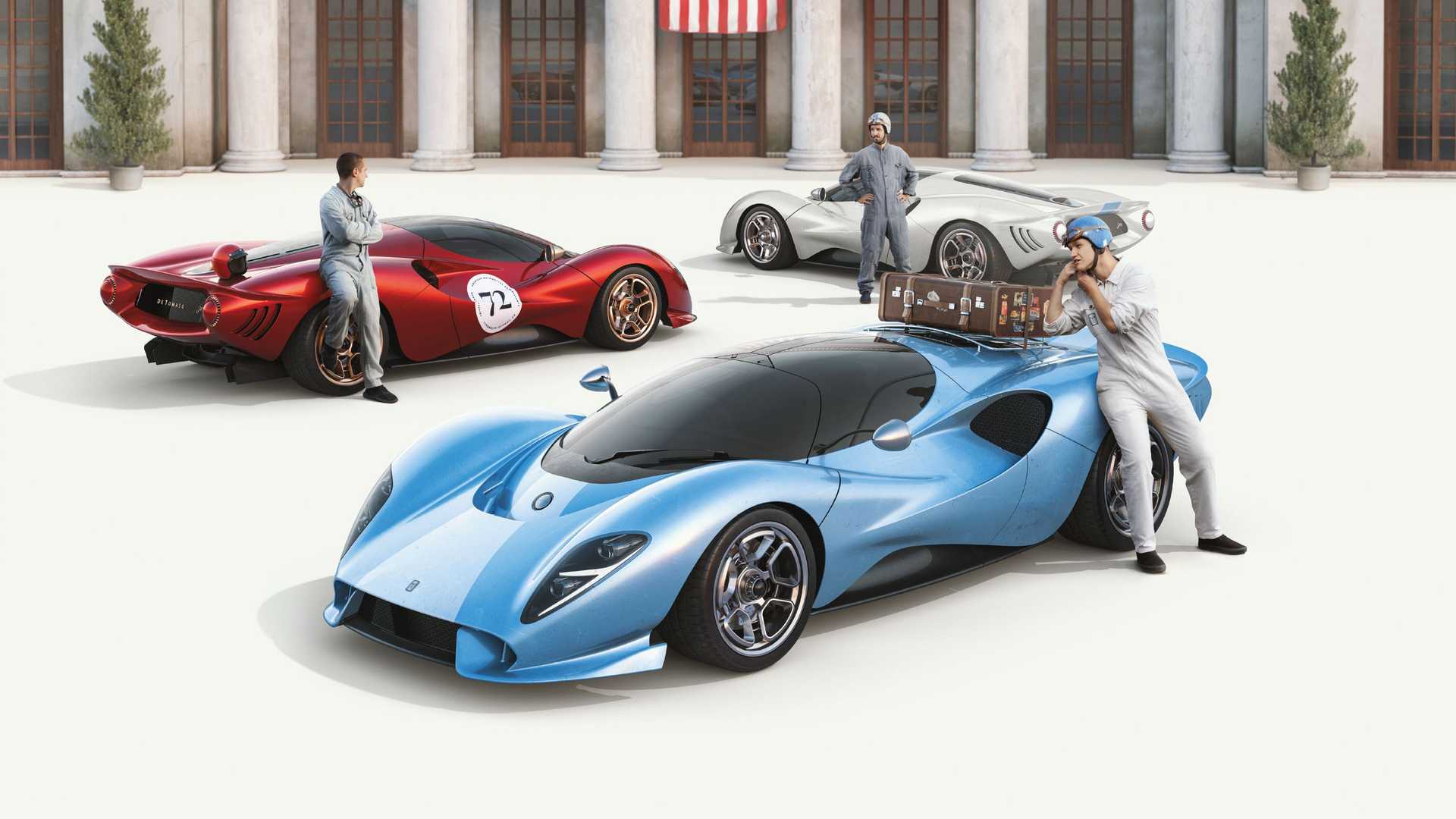 The resurrected Italian car marque made quite an entrance at the last year’s Goodwood Festival of Speed with its all-new P72 supercar. The production was slated to begin in 2020, but it now turns out the company never found a suitable location for it in Europe and may have to relocate to the United States.

De Tomaso plans to establish its headquarters in North America along with a design center and an assembly factory. The final location has not been chosen yet, but the company reports ongoing negotiations with the governments of a number of states. The final decision should be reached within six months, and the P72 should go into production in the fourth quarter of 2022.