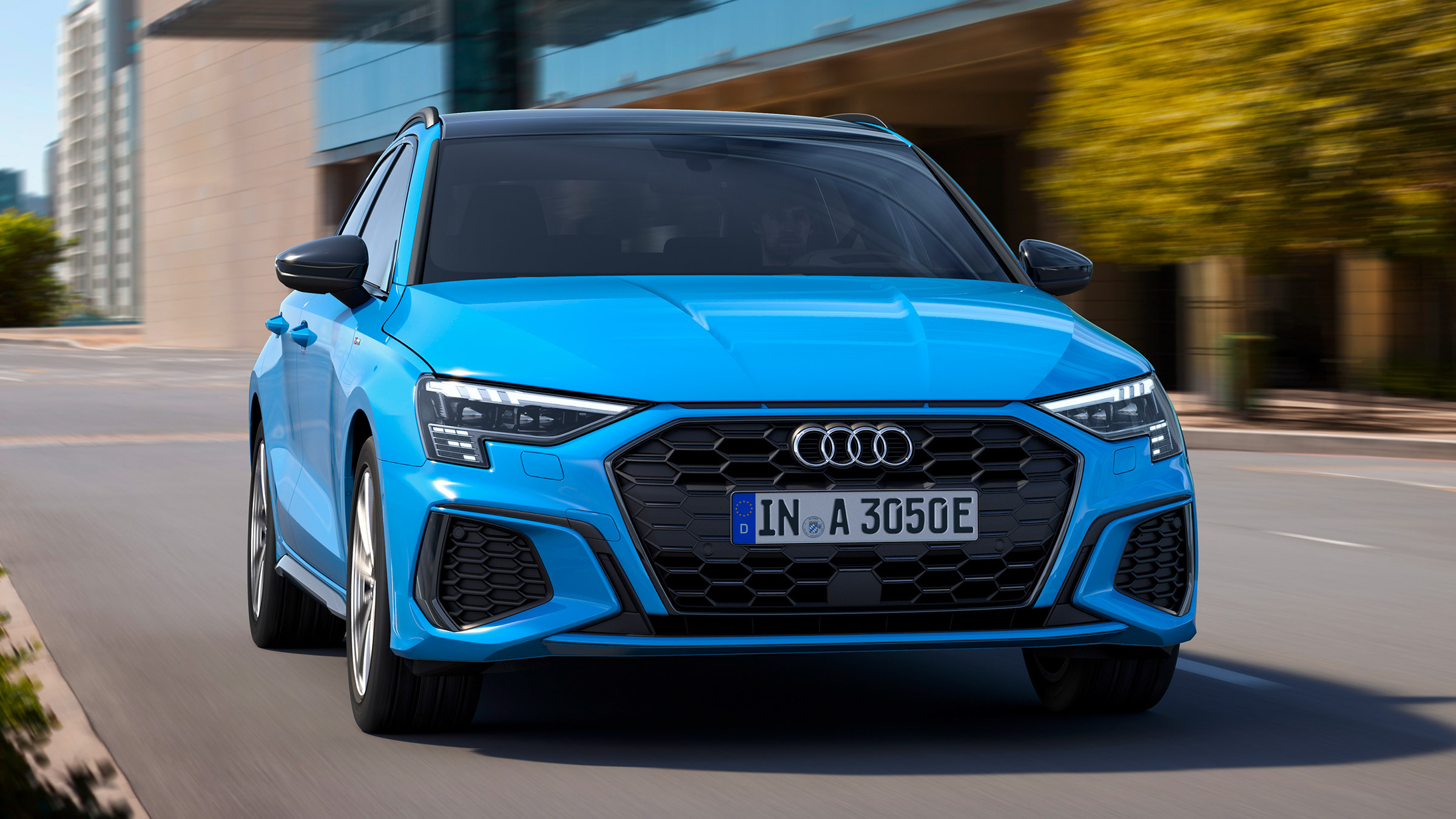 The Audi A3 Sportback family welcomes its latest member: the 40 TFSI e, a plug-in hybrid car with added power and superb fuel efficiency.

Battery capacity sees a raise from 8.8 to 13 kilowatt-hours, so the NEDC-rated electric range grows up from 50 to 78 kilometers (31 to 48.5 miles). The manufacturer admits that the WLTP-rated range is somewhat smaller at 67 km (41.6 miles). A full charging cycle takes up slightly longer than four hours, and NEDC-rated mixed-cycle fuel consumption amounts to 1.4-1.5 liters per 100 km (previously no less than 1.5l/100km).

Sales in Germany should begin later this fall starting from €37,470 without subsidies.