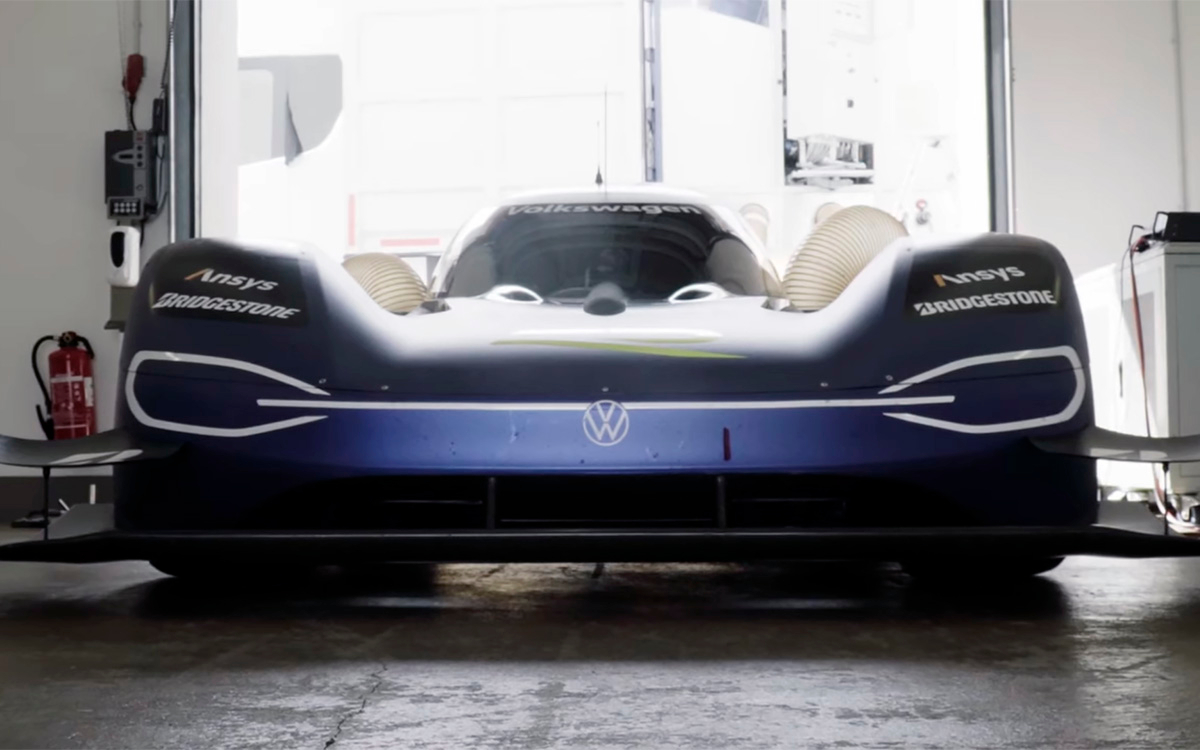 Volkswagen’s one-off electric racecar concept – the ID.R – is the undisputed champion of the North Loop, 99 Turns, Pikes Peak and Goodwood as far as electric vehicles are concerned. A few days ago, the prototype racer set a record at Bilster Berg without even trying.

Packing 680 horsepower (500 kilowatts) and all-wheel drive, the ID.R covered the 4.2-kilometer (2.61-mile) race circuit in 1 minute 24.2 seconds, finishing over twenty seconds ahead of the previous champion. Dieter Depping, who piloted it on the track, confesses that setting a new high score wasn’t even among the top priorities of the team: the car was being tested in preparation for the Goodwood SpeedWeek, and the winning lap time was attained semi-accidentally.

The current VW ID production lineup includes the ID.3 hatchback and the ID.4 crossover SUV, which should be getting a high-performance AWD version soon. By 2022, Volkswagen plans to launch a new crossover coupe called ID.5 GTX with the ID.4 at its base.