Video: Audi S8 holds its own against Bentley Flying Spur 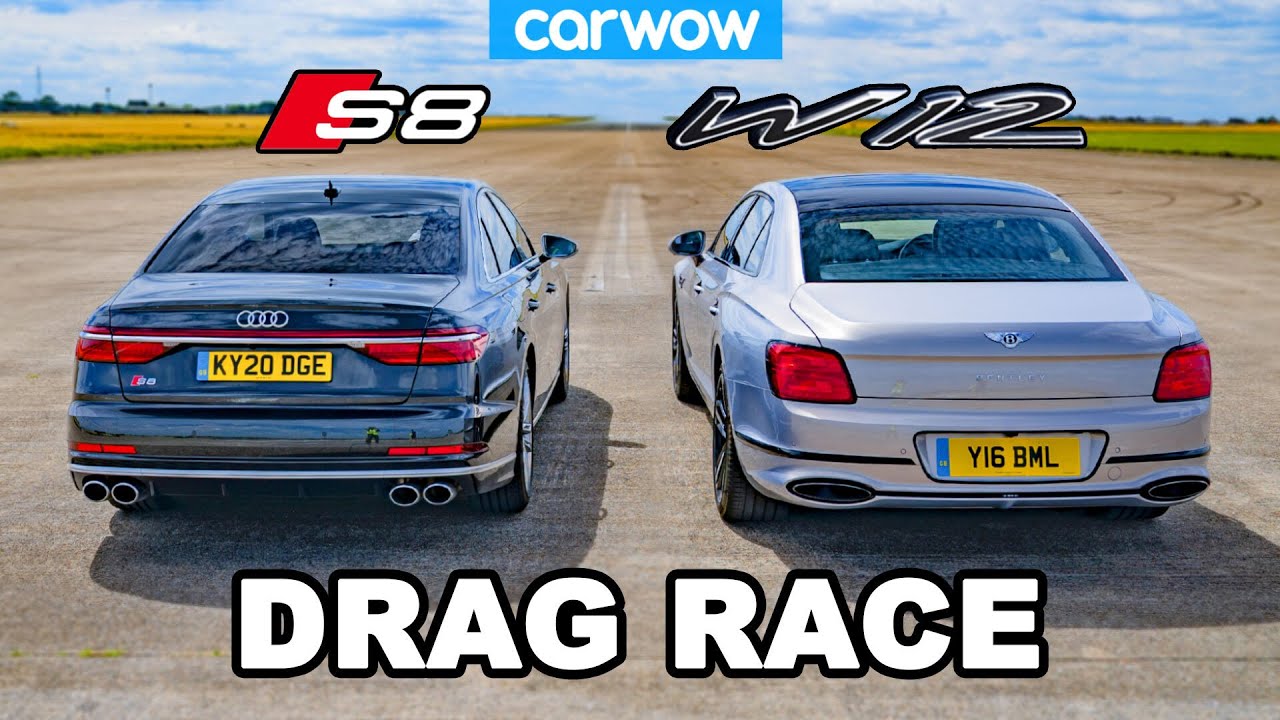 CarWOW has decided to find out just how well the Audi S8 would perform in a drag race, rolling race and brake test against the Bentley Flying Spur. Here’s the answer.

In the end, the results proved very similar, so much so that a photo finish was called upon to determine the winner of the quarter-mile run. The gap between the cars amounted to a negligible one-tenth of a second. Braking efficiency from 113 to zero km/h (70-0 mph) also proved virtually identical.