Fisker Ocean turns out to be a reskinned Volkswagen ID.4 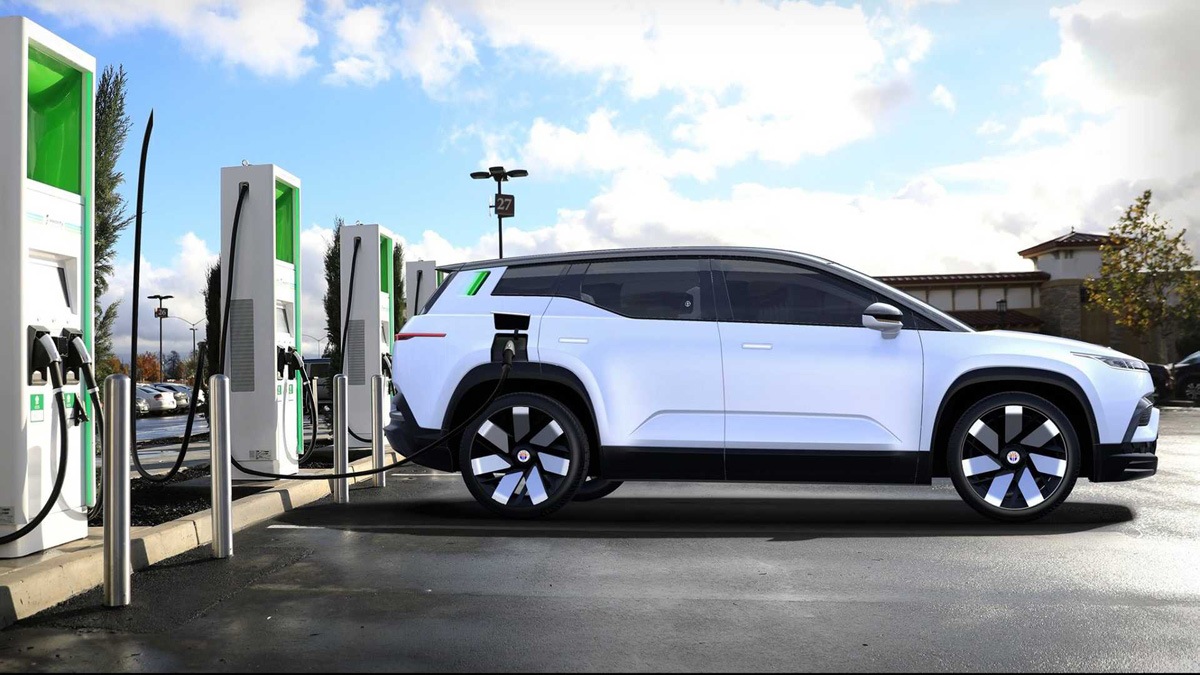 Preparing to enter the stock market, Fisker Inc. has revealed the important details about its upcoming Ocean SUV to the investors. Apparently, the car is just a redesigned Volkswagen ID.4.

Furthermore, it turns out that even the concept car we were shown a while ago was created by Italdesign – which is owned by Audi, which is in turn part of Volkswagen Group.

No finite agreement has been reached between VW and Fisker yet. The German company reports that negotiations are underway without supplying further details.

The MEB platform that the niche automaker plans to use for the Ocean was created specifically for EVs and can accommodate one or two electric engines, as well as multiple battery types. The top spec produces 306 PS (225 kW) and packs 82 kilowatt-hours of power storage.

Using the VW chassis and tech will enable Fisker to expedite the development of the Ocean SUV and ultimately make it more affordable, too. The company does not rule out the possibility of developing its own, proprietary EV platform and battery tech sometime in the future.