5th-gen Cadillac Escalade is barely revealed in this first pic 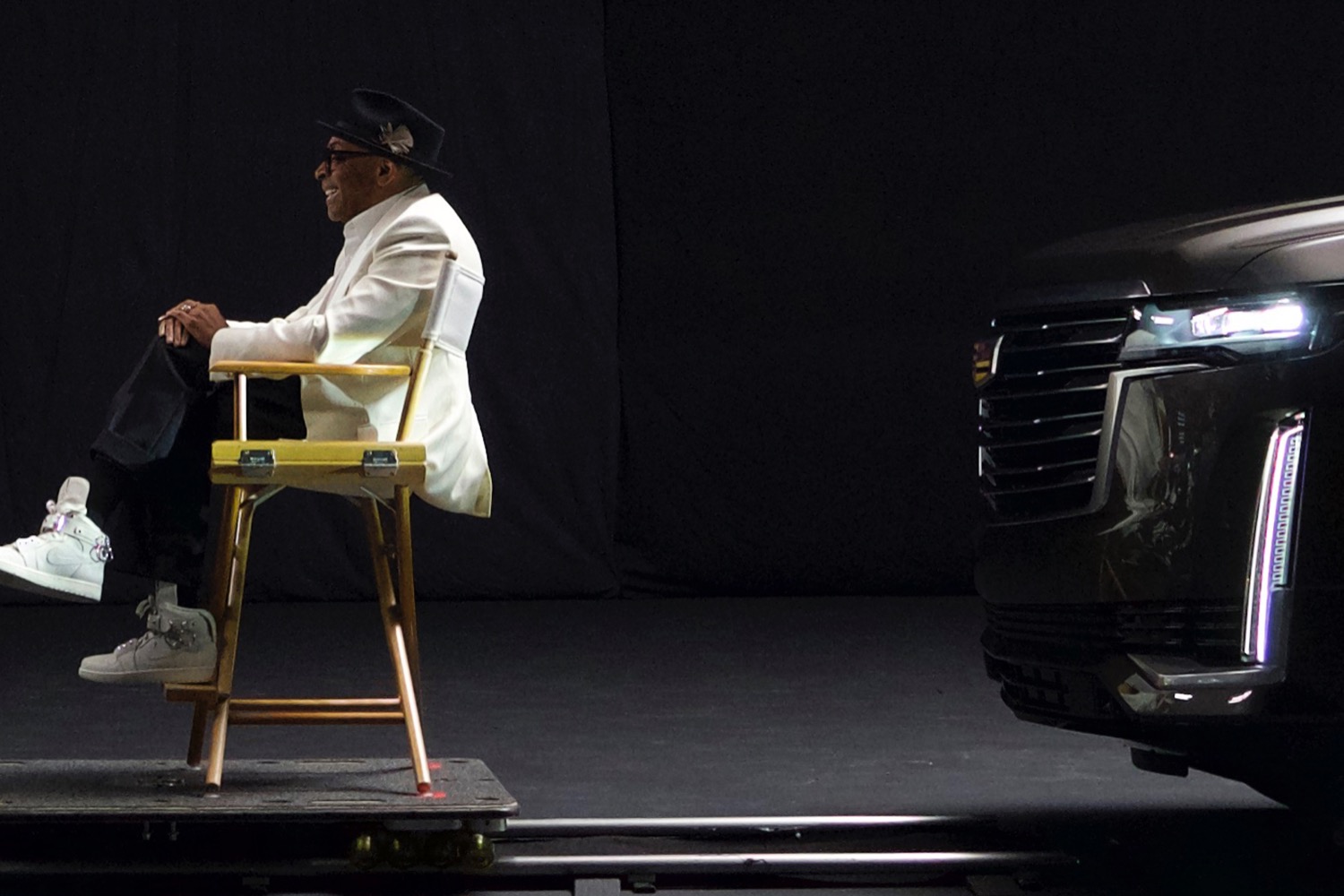 Car spotters have made the first photos of the fifth-gen Cadillac Escalade in December last year, but the manufacturer has so far only shown us some of the cabin (see video). Today, we may finally see the front end of the large SUV - if only barely.

Interestingly, while the spy pics published a month ago showed a matte-black cellular front grille design, the official video shows the Escalade with horizontal chrome fins. An enormous 38-inch OLED display dominates the inner space of the car.

The next Escalade will debut at a special event in Hollywood on February 4, 2020. The attendees will watch a new short movie by Spike Lee called ‘Anthem’, which stars the SUV.

The 2020 Cadillac Escalade will arrive based on the same T1 platform as the Chevrolet Tahoe/Suburban and the GMC Yukon, and will benefit from new per-wheel rear suspension instead of the old solid axle. It will also become larger.

The engine availability remains unknown. In all likelihood, the new Escalade will hold on to its faithful V8 6.2, but it might also ship with the new 3.0 Duramax diesel of its Chevrolet and GMC peers, rated at 281 hp (210 kW). None of this is official yet.