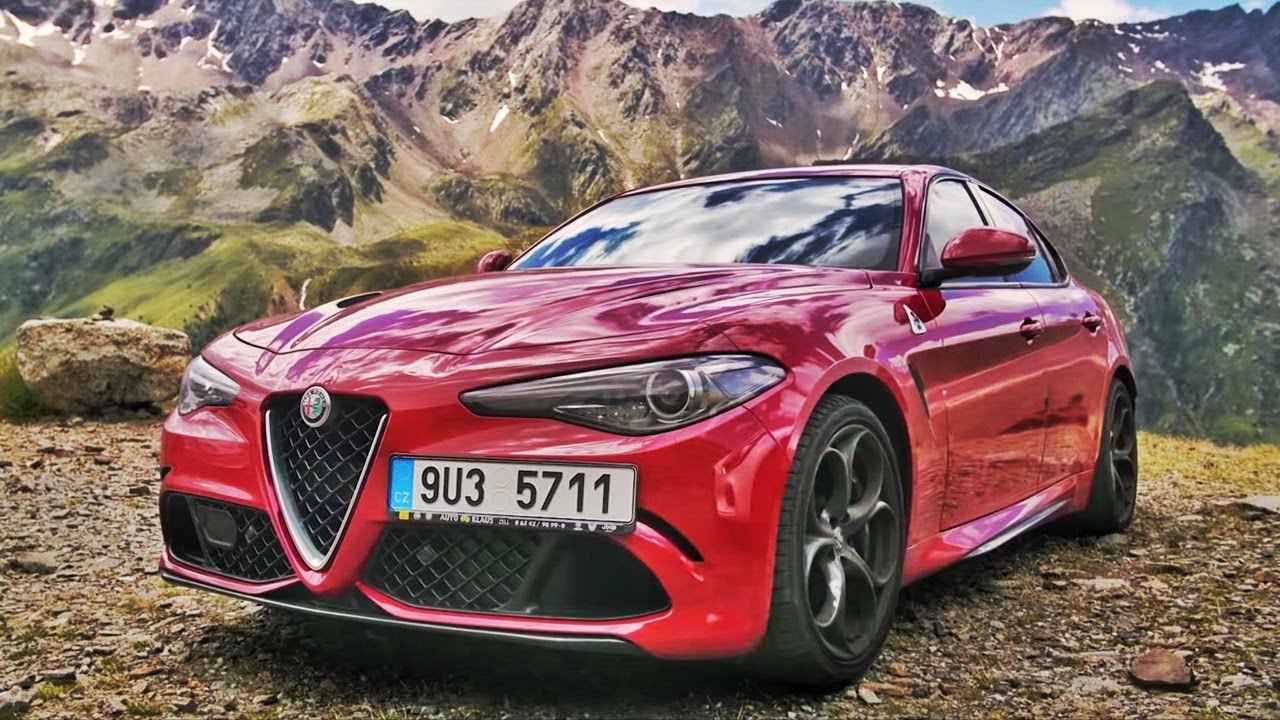 The financially troubled Italian luxury car marque isn’t too eager to talk about the future, so speculation is bound to happen.

Right now, the Alfa Romeo Giulia sedan/saloon range has a top trim called Quadrifoglio (depicted in our gallery and the video). The car comes powered by a potent dual-turbocharged six-cylinder engine with three liters of displacement. Up to 510 hp (380 kW) and 600 Nm (443 lb-ft) of torque reach the wheels through a manual transmission. Now, a rumor has emerged that this spec will be topped by a new one called ‘GTA’ as soon as this summer.

The alleged Quadrifoglio GTA will pack an eight-speed automatic transmission and around 630 hp (470 kW) under the hood, and will weigh 20 kilos (45 pounds) less than its closest peer.

Alfa Romeo last used the GTA abbreviation (which stands for ‘Gran Tourismo Allegerita’, by the way) for its conceptual hot hatch built upon the MiTo chassis. The three-door vehicle was slated to hit the market with 240 hp (180 kW) in its most expensive implementation, but the global economic crisis of 2008 put an end to these plans. The Alfa Romeo 156 was the last production vehicle to bear the GTA badge before it disappeared from the market.

A couple years ago, unofficial sources reported that the company intended to make its Giulia a 650-hp (485-hp) plug-in hybrid coupe based on the abovementioned V6 2.9 TT.

As for the rumored Alfa Romeo Giulia GTA, it is expected to launch in summer and have a strictly limited production run. Just yesterday, we reported about another mysterious car the Italian company seemed to be getting ready to rumble for its June 24, 2020 birthday. These two might end up being one and the same car, after all.