Toyota’s other GR Yaris goes nearly unnoticed; here’s what it looks like 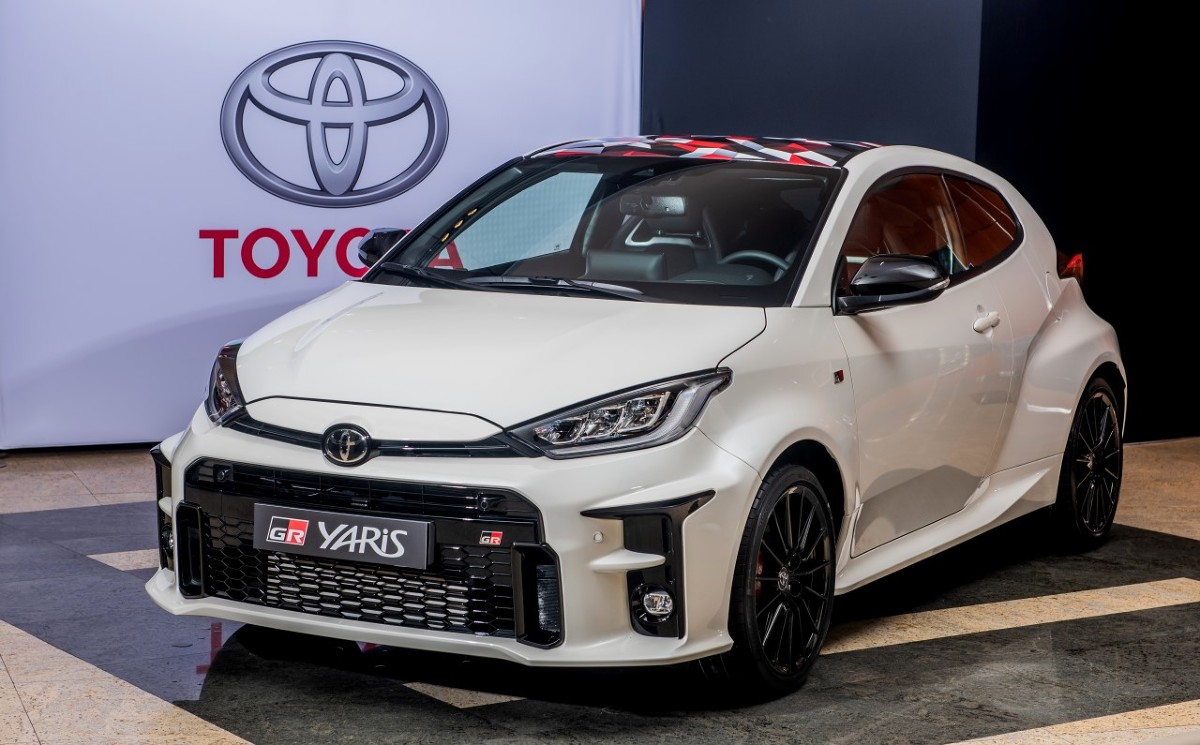 Toyota has finally revealed the much-anticipated GR Yaris at the recent Tokyo Auto Salon 2020. In fact, it revealed two – but only one caught media attention.

As you probably remember, the hot hatch debuted with a three-cylinder turbo mill on board, 270 hp (209 kW), AWD, and manual transmission. However, the Toyota exhibition booth had another GR Yaris on display, a concept car dressed in a carbon body kit, with three doors, aluminum décor, and double-wishbone suspension at the rear end.

In contrast to the impressive exterior, the specs looked rather mundane. The car packed a humble 1.5-liter naturally aspirated engine rated at 120 hp (90 kW) and 145 Nm (107 lb-ft) of torque, linked to the front axle via a CVT.

Toyota never explained why it showed us this build. Some speculate that it might eventually hit production called something like ‘Yaris GR Sport’ to offer an alternative to those of us who would like something different. Then again, maybe a performance-oriented, more lightweight version of the Yaris is in development.