The electric Volvo XC40 is now available to pre-order 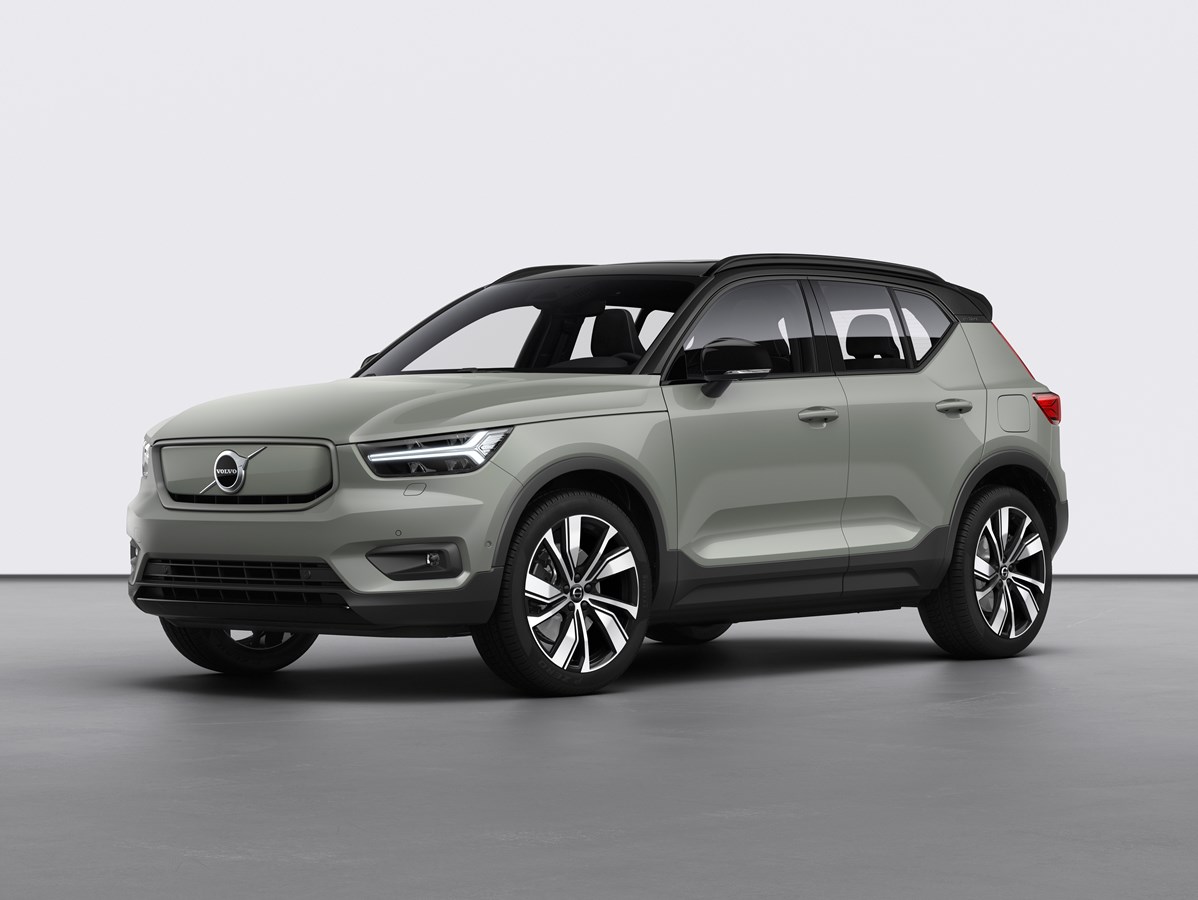 Volvo has launched its electric XC40 – the Recharge P8 AWD – in Europe, with pre-order books open starting today and first shipments to be made in late 2020.

The press release states that tens of thousands of clients had contacted the company asking for an early reservation even before the sales began.

The Swedish marque hopes to make at least 50% of its cars sold worldwide purely electric and the remaining 50% hybrid by 2025.

The Volvo XC40 Recharge P8 is the pioneer of its range. The SUV has 406 horsepower (302 kilowatts) and should be able to cover at least 400 kilometers (250 miles, WLTP-rated) before charging becomes a necessity.