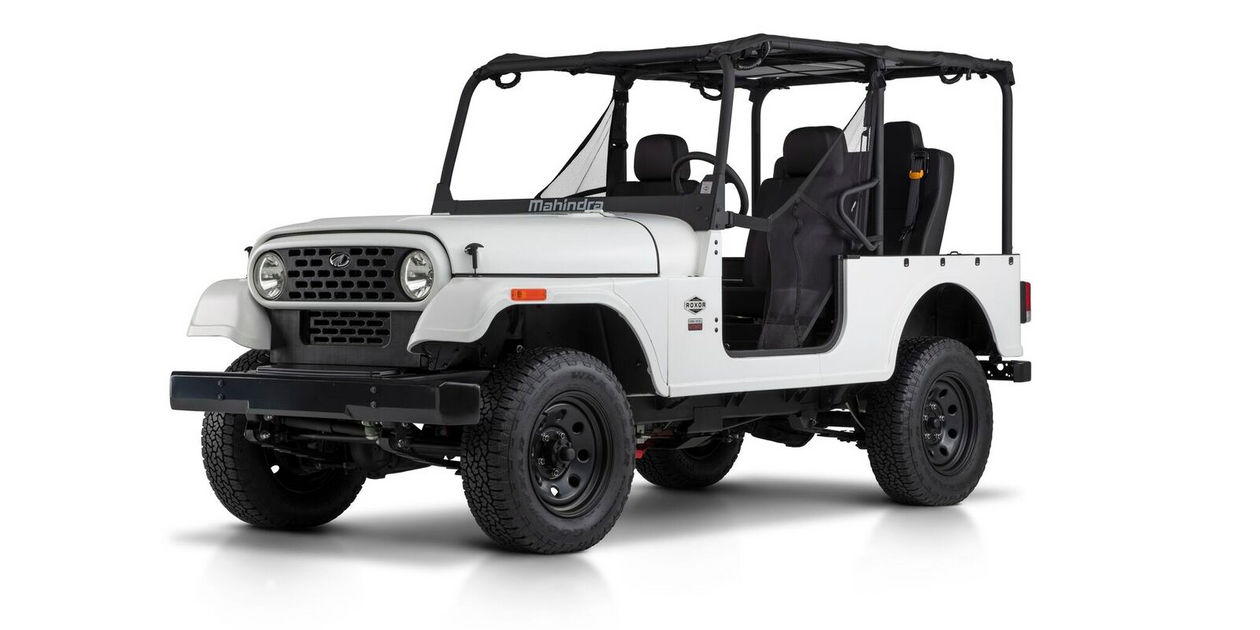 In the faraway 1950s, FCA Group sold Indian car manufacturer Mahindra the license to produce one specific army SUV model: the Jeep CJ-3B. Up until 2019, the company had been copying that design with no repercussions. But as soon as the CJ-inspired Mahindra Roxor hit the showrooms in the USA, Jeep instantly hit it with a legal claim.

The patent litigation is in full swing now, and the final ruling isn’t expected until at least May 2020. However, perhaps pessimistic of its chances, Mahindra decided to intercept the initiative and took the Roxor through a massive facelift.

The car now sports an entirely different radiator grille with large oval cells painted black and horizontal fins matching the main body color. This is in stark contrast to the previous design, which had Jeep’s telltale vertical sections.

Overall, we’d say Mahindra did a great job distancing its SUV from the CJ. However, in doing so it came precariously close to imitating another iconic vehicle: the Toyota Land Cruiser FJ40. Another patent dispute in the brewing? We wouldn’t be surprised.