Infiniti delays its QX55 coupe/SUV until at least November 2020 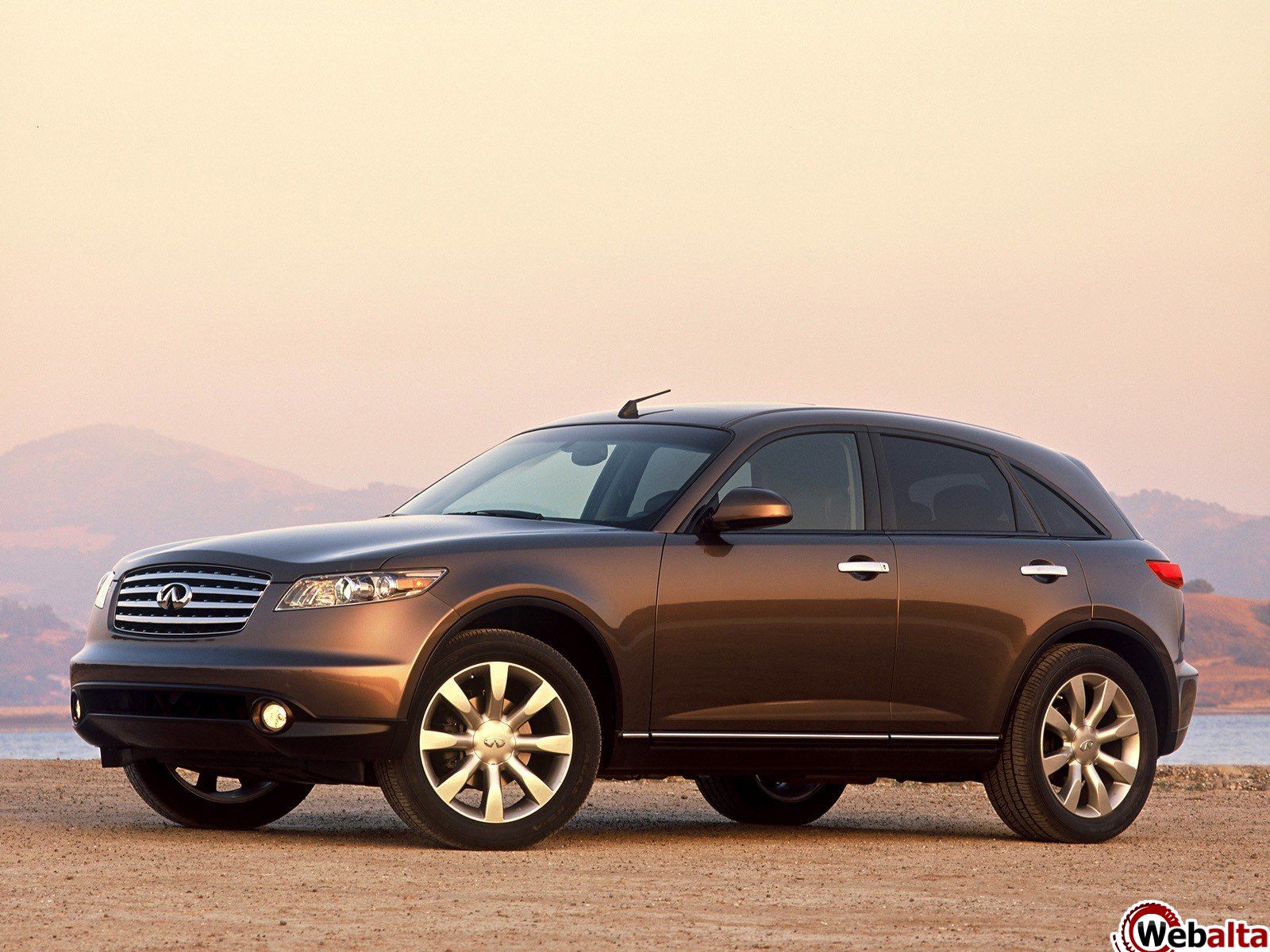 The car was announced last year and had been originally intended for production start in June this year, but the luxury marque postponed these plans by several months.

There is little known about the forthcoming QX55. Most assume that it will be styled in the same vein as the first-gen FX SUV (shown in the video), which quickly became one of Infiniti’s most immediately recognizable vehicles. Logic dictates that it should represent the middle ground between the existing QX50 and QX60 models and thus compete against the likes of BMW X4 or Mercedes-Benz GLC Coupe.

The coupe-shaped SUV will most probably emerge based on the same chassis and tech as the Infiniti QX50. It will also likely inherit its 2.0-liter turbocharged four-cylinder engine with 272 hp (203 kW) and 380 Nm (280 lb-ft) of torque, CVT and optional AWD.