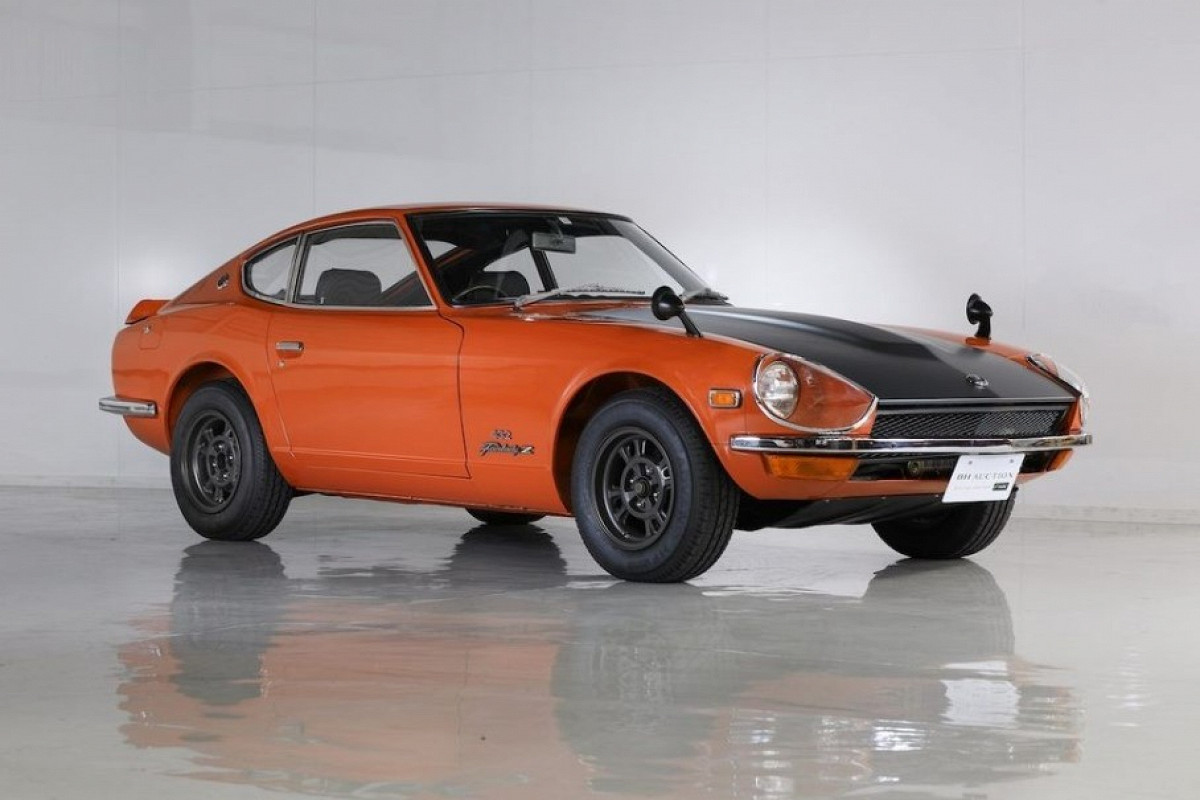 The Z432R is a rare modification of the 240Z series that took part in rally raids back in the time, forcing the Japanese automaker to produce their road-legal counterparts for homologation purposes. Nissan is said to have produced over 400 units of the 240Z coupe, but only between 30 and 50 of the Z432R (reports vary).

The car comes powered by the 2.0-liter inline-four engine of the first-gen Skyline GT-R, mated to the manual transmission also borrowed from the GT-R.

The auction holder admitted that the end price ‘blew away all expectations.’