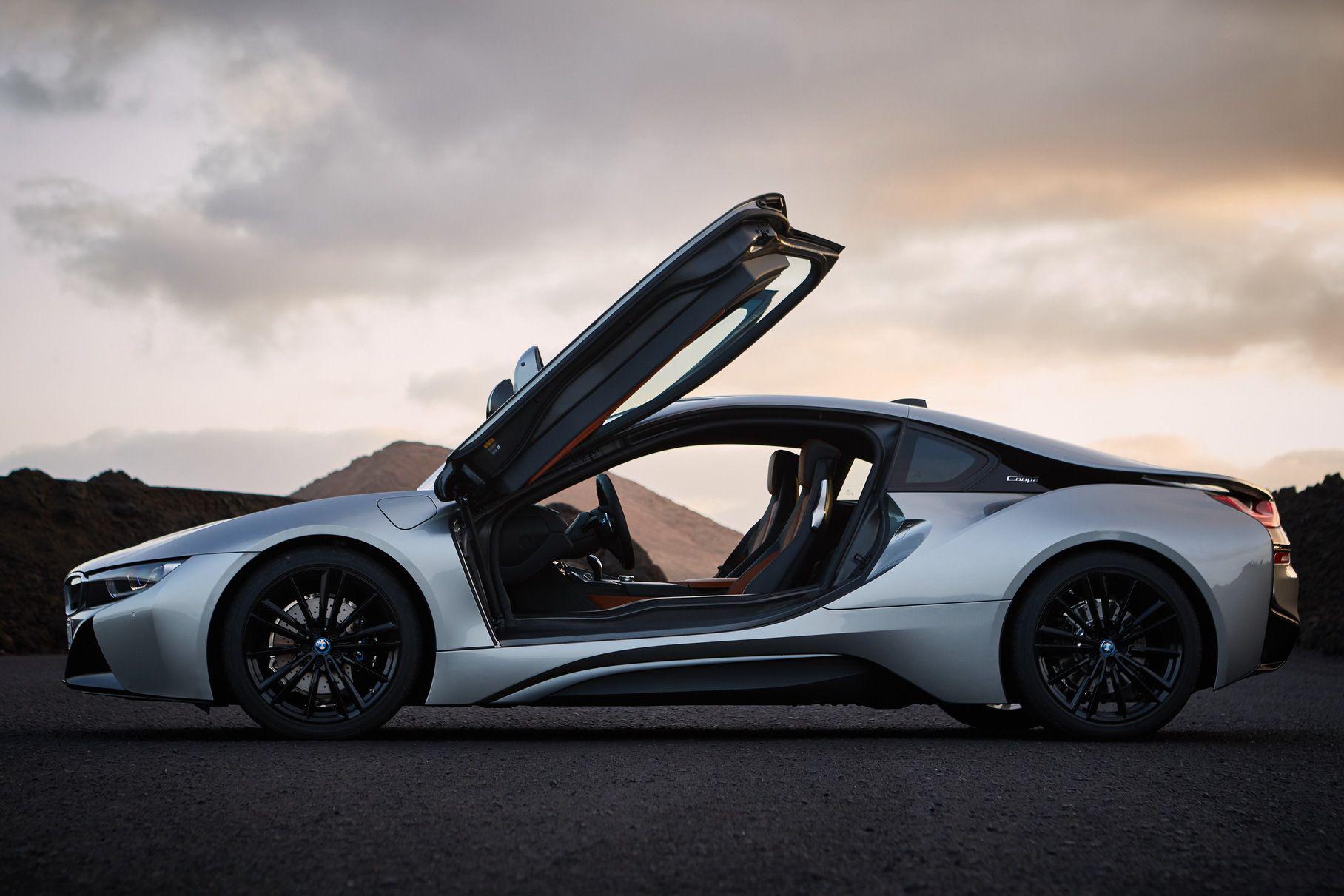 Following last year’s rumors that the BMW i8 would go out of production soon, the official confirmation was released today. The orders will close in late February, and the production lines will stop in April.

The coupe version of the i8 has been available for six years, while the roadster has only had two years of production time. Consider that the original Vision EfficientDynamics Concept, which the series was based upon, came out as early as 2009.

The main reason for the discontinuation seems prosaic enough. Despite its premium price tag, the i8 comes powered by a meager 1.5-liter, three-cylinder gas turbo engine and a low-end electric motor, falling short of a typical ‘performance car’ description. Environment-conscious buyers might consider one for its all-electric driving mode, but its actual electric range has proven too low for many applications. As a result, the model has near-zero target audience.

Dealerships throughout Great Britain have already started cutting prices for the i8.

It is rumored that a new pure EV will be coming to replace the lackluster hybrid line, something that would enable BMW to compete against the Audi R8 e-tron and Tesla Roadster. If true, then chances are high that the car will arrive based on existing chassis and components. BMW mentioned that its all-electric i3 and i8 series, which it had to develop from scratch, turned out forbiddingly expensive in production costs. Thus, re-using the existing tech will be preferred to original R&D in the future.