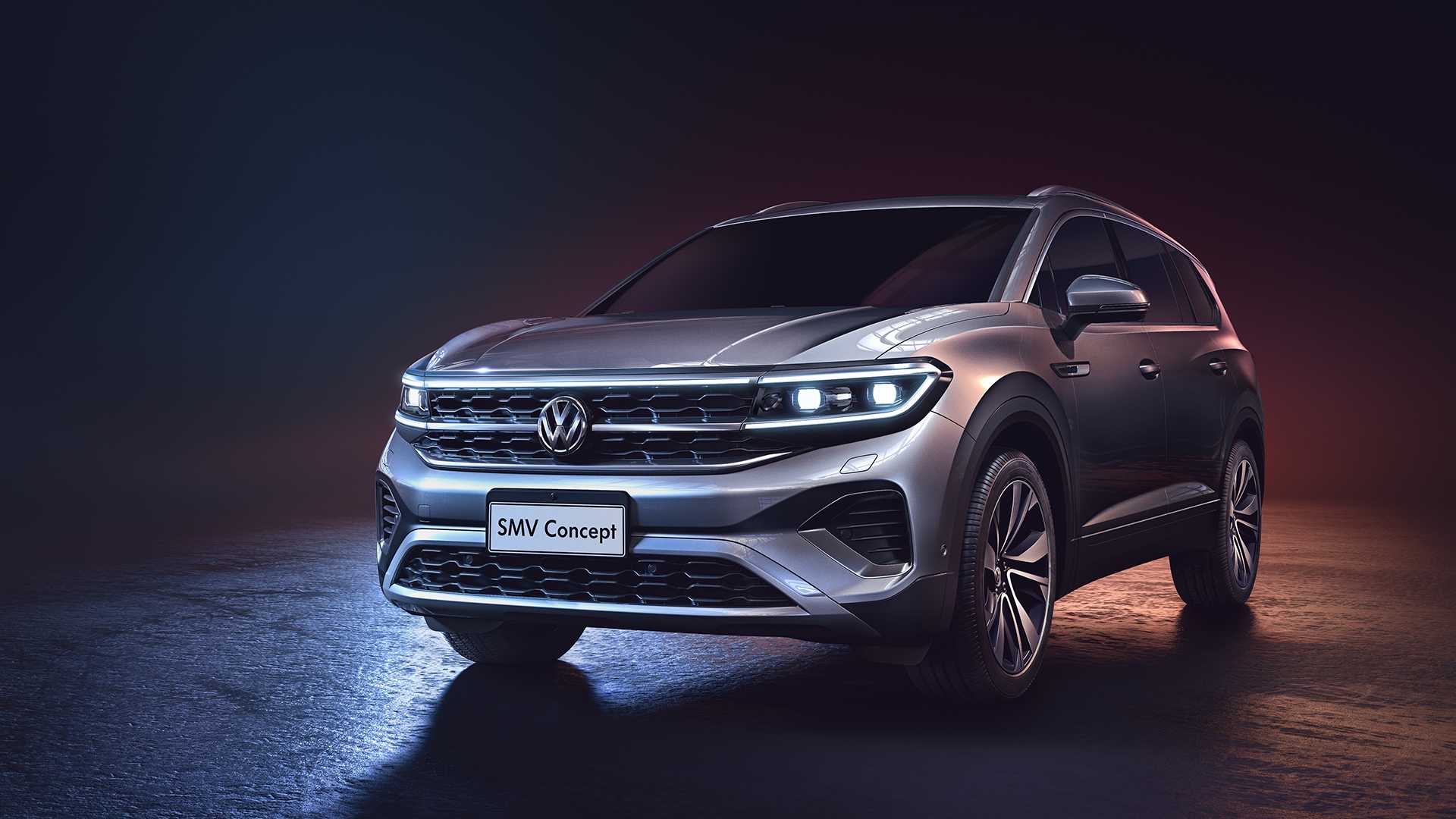 Volkswagen Group is readying a new full-size SUV ready to rumble in 2020. The car remains unannounced, but these early images submitted to the Patent Office of China indicate that it is larger than the Atlas/Teramont.

In terms of exterior styling, the car looks precisely like the SMV Concept the company unveiled at the 2019 Auto Shanghai fair (see images). It features three rows of seats for up to seven occupants and has a stylized gear joystick, a two-tier center console, and neatly designed air deflectors.

Volkswagen will launch its largest SUV so far sometime later this year, but the specific timeframe remains unknown.