Vin Diesel shows off his Dodge Charger from F&F 9 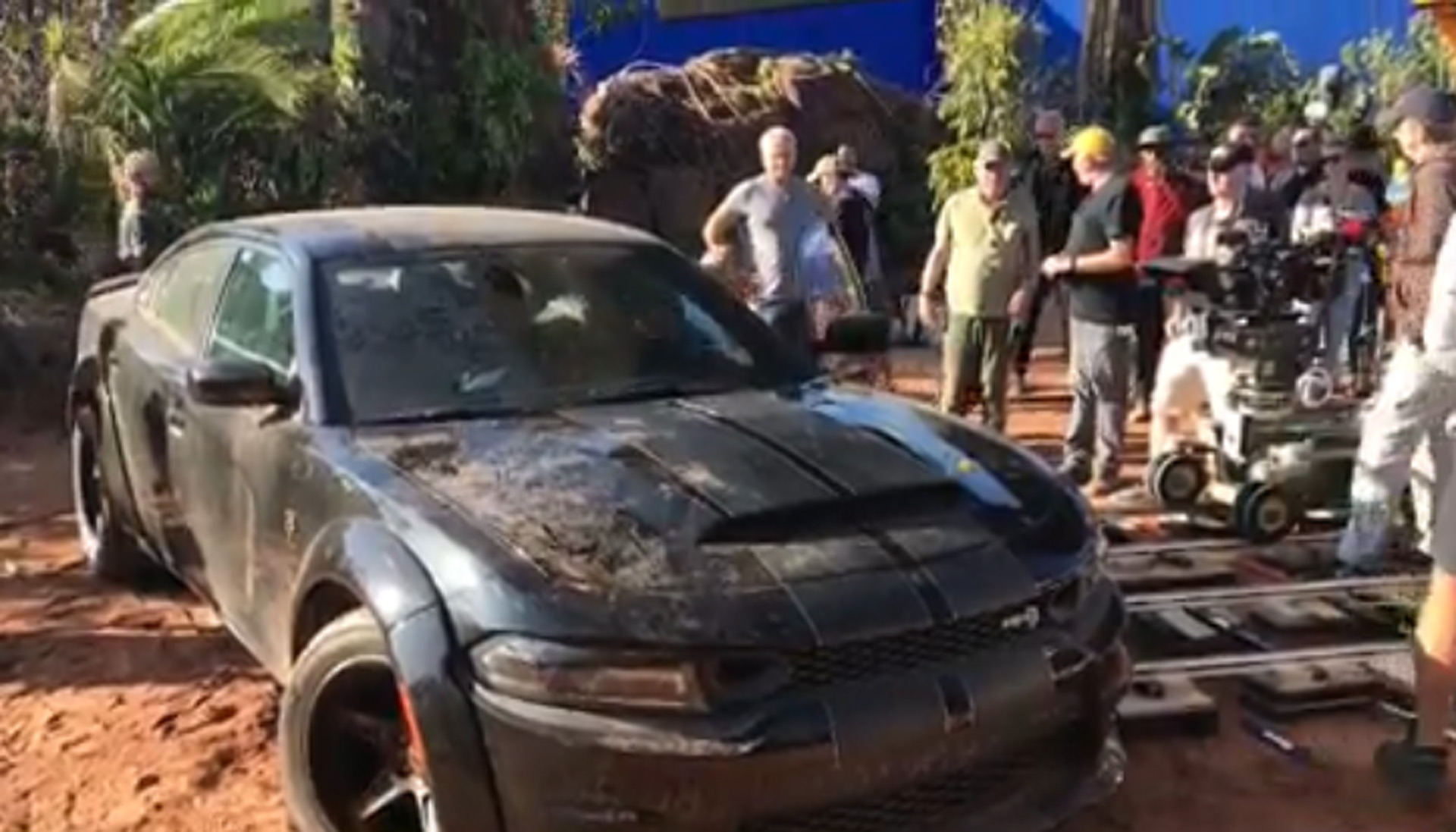 Vin Diesel, also known as Dominic ‘Dom’ Toretto to all devout Fast & Furious fans, has posted a video on his Instagram channel featuring him climbing out of his tuned Dodge Charger SRT Hellcat Widebody.

Compared against the production car, the Fast & Furious 9 version of the Dodge Charger SRT Hellcat Widebody sports a different front fascia, body kit, hood, and wheels, the latter borrowed from the SRT Demon. Whether the car still comes powered by the standard HEMI V8 with 717 PS (707 hp, 527 kW) at the crank or something different remains without comment.

Aside from the Dodge, the next instalment of the franchise will star the new Toyota Supra, an armor-clad military vehicle, several muscle car classics, and the extreme Jaguar XE SV Project 8.