$500 will make your Porsche Taycan sound like the real deal 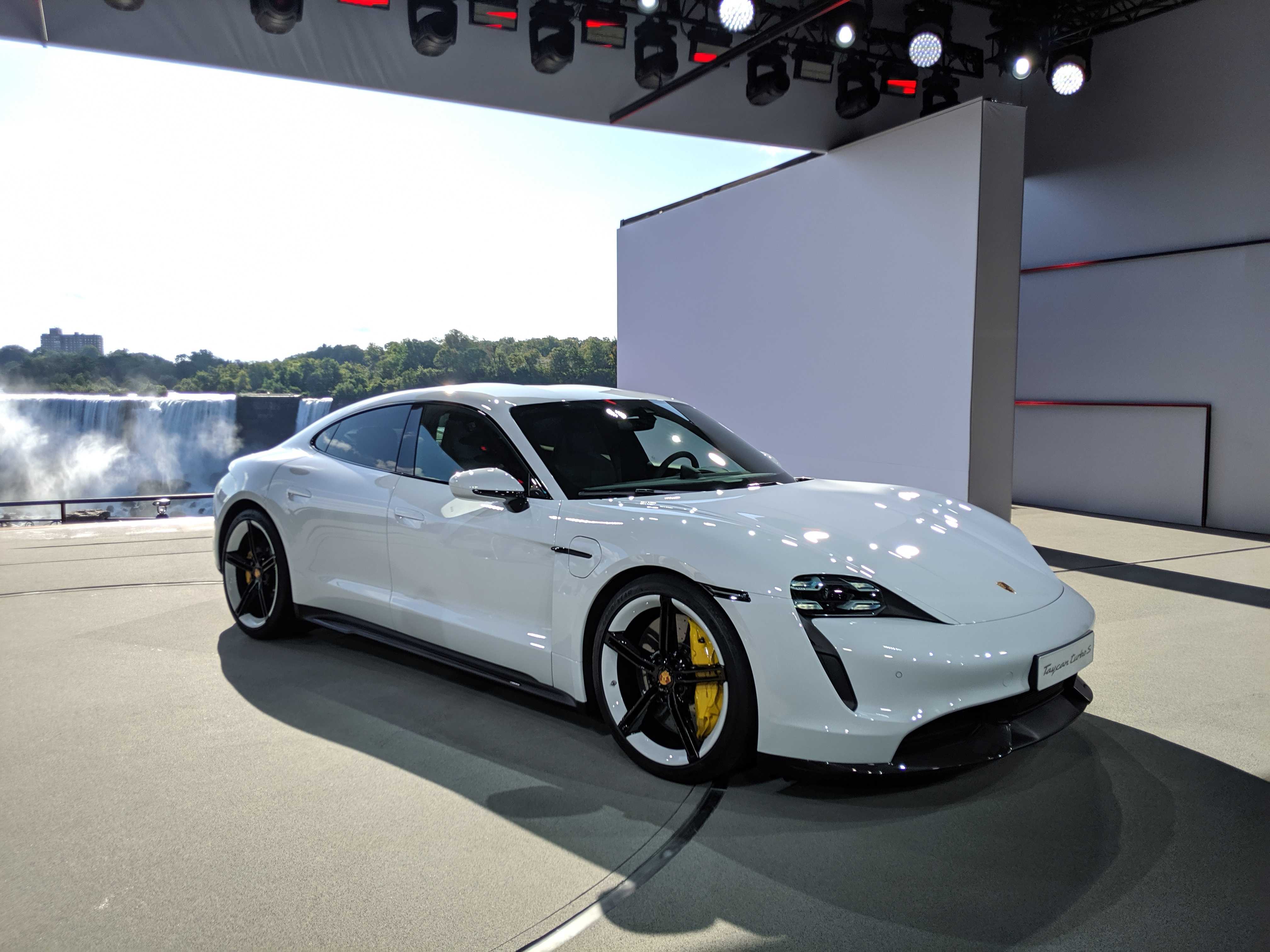 A new accessory module called Electric Sport Sound has been announced for the eco-friendly Porsche Taycan Turbo. Once installed, it lends the car a unique and powerful soundtrack.

The engine sound emulator turns on automatically whenever you floor the accelerator pedal. The company claims it enriches Taycan’s own sound profile, making it more expressive. The unusual add-on costs U.S. $500.