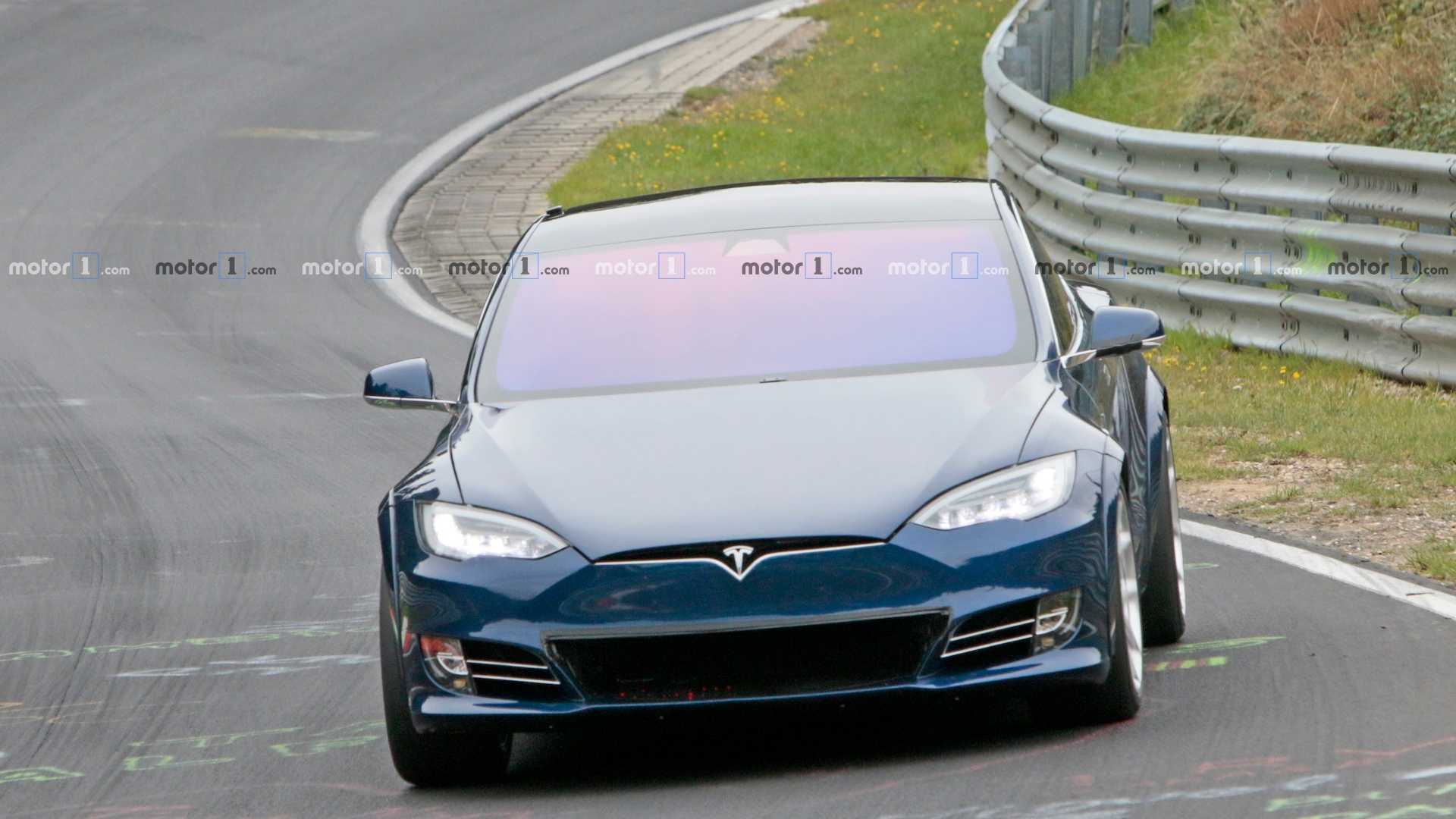 An experimental, engine-swapped Tesla Model S prototype has made a test run at the Nürburgring Circuit in Germany. A media reporter present at the event noted the lap time and discovered that the EV crossed the finish line 19 seconds ahead of its archrival, the Porsche Taycan.

With that in mind, one probably shouldn’t treat these figures too seriously. The alleged lap time of 7 minutes 23 seconds is not and will not be recognized as official, as the car was heavily modified for the race.

Among other things, it had new body panels, flared fenders, a rear wing, tweaked suspension, and a total of three electric motors rated above 770 hp (574 kW) and 930 Nm (686 pound-feet) of torque.

As for the Porsche Taycan, the German sports car maker’s first EV is officially recognized as the Nürburgring’s fastest vehicle in its class with a 7m 42s lap time.

We will know for certain just whether the Tesla has what it takes to beat the Porsche or not when the official race commences in late September.