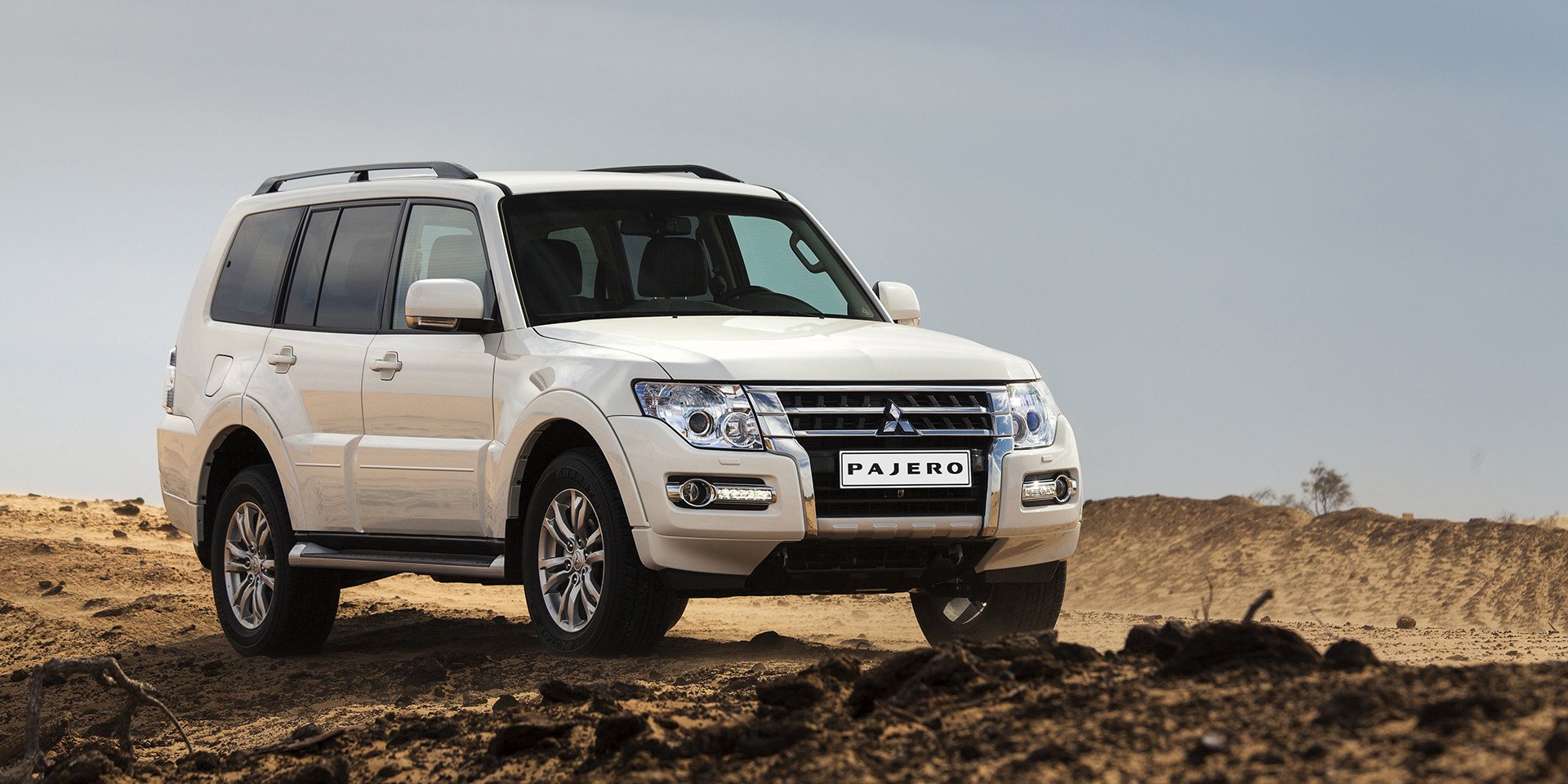 It won’t be long until the iconic Mitsubishi Pajero SUV vanishes from the market. The sales end in Japan soon, shortly followed by other countries. But the company claims it may as well keep the model name on the list – albeit for an entirely different vehicle.

The Japanese carmaker says the Pajero has always been a niche car, and keeping a heavy off-road automobile in the lineup nowadays would be prohibitively expensive. A new crossover model may eventually take over the ‘Pajero’ moniker, although this hasn’t been decided upon quite yet. Mitsubishi gives the Nissan Patrol as an example, which has gone the same route. When the financial capacities are limited (they always are, really), it makes sense to redirect them where they matter.

Rumor has it that Mitsubishi is currently working together with Nissan to design a platform for several crossover SUVs at once. Aside from the new Outlander and perhaps the next Nissan Pathfinder, it may provide the technological basis for the abovementioned Pajero substitute.