Toyota Prius no longer looks harmless with this styling kit on 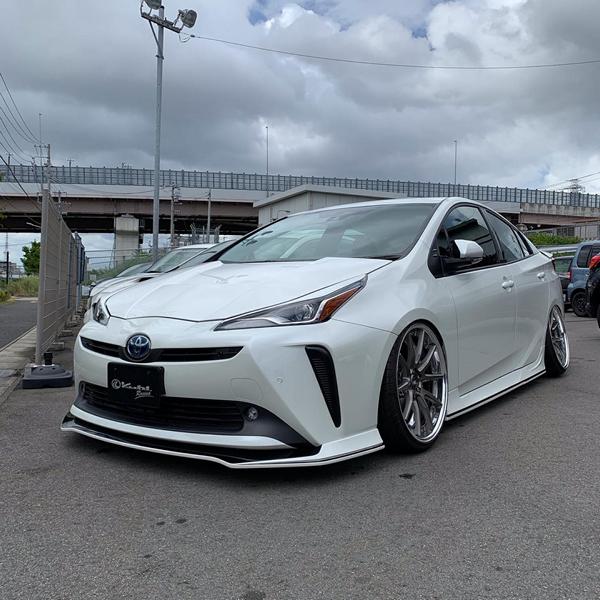 Japanese tuner Kuhl Racing has expanded its product range to include an extreme-looking body kit for the Toyota Prius Plug-in-Hybrid. The kit is compatible with all Priuses released in 2017 or later.

As far as the style is concerned, this is classical JDM fare. Included are a massive front spoiler lip, brand-new side skirts, an aggressive rear diffuser, a large-ish rear wing for the tailgate, and a miniature roof spoiler.

The show car sports the traditional ‘slammed’ stance, no doubt courtesy of air suspension, VERZ KCV02 wheels with chrome-coated rims, and a humongous exhaust system with quad tailpipes. This latter bit appears especially ridiculous if you consider that the Prius is an urban hybrid car based on a four-cylinder gasoline engine, rather than some kind of fancy supercar.

Personally, we think Kuhl Racing went completely overboard with this one. And what are your thoughts?