Hyundai shows the Grand i10 Nios in India, schedules Europe debut for next month 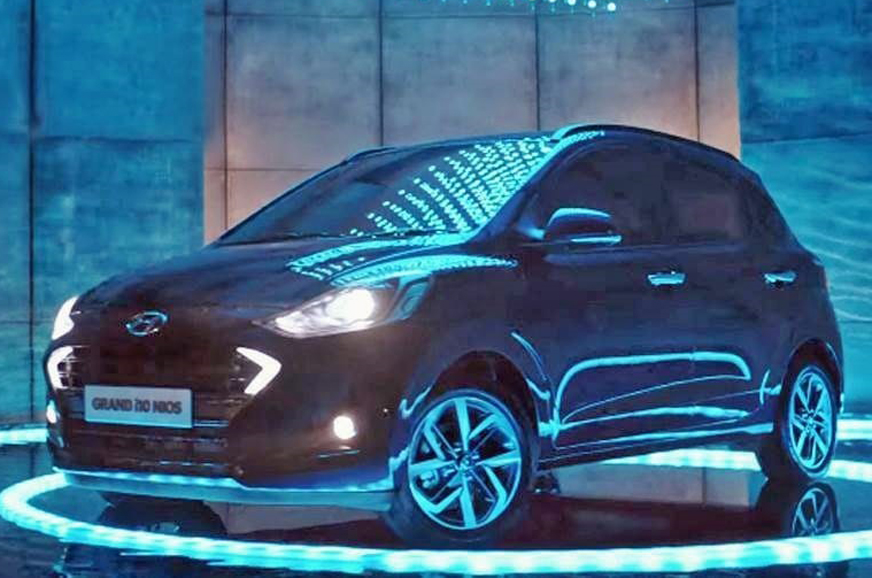 A new compact urban car, somewhat misleadingly called the Hyundai Grand i10 Nios, has launched in India. This is essentially an LWB version of the third-gen Hyundai i10, which should premiere at the International Motor Show Germany in September 2019 and go on sale in Europe shortly afterwards.

The i10 may be the entry-level model in Europe, but Indian customers have an even cheaper alternative: the Santro hatchback. The Grand Nios comes based on the Venue platform and shares the engine range with the previous i10 generation, namely a 1.2-liter, naturally aspirated, four-cylinder gasoline engine with 83 hp (61 kW) and a three-cylinder, turbocharged diesel unit with 75 hp (56 kW). The available transmissions are five-speed manual and five-speed semi-automatic. The original i10 also had a four-speed automatic gearbox, which is not available with the Grand Nios.

When it debuts, the European i10 will get a stronger turbocharged engine lineup along with higher-quality trims and options.