Aston Martin unleashes the Valhalla on the racetrack 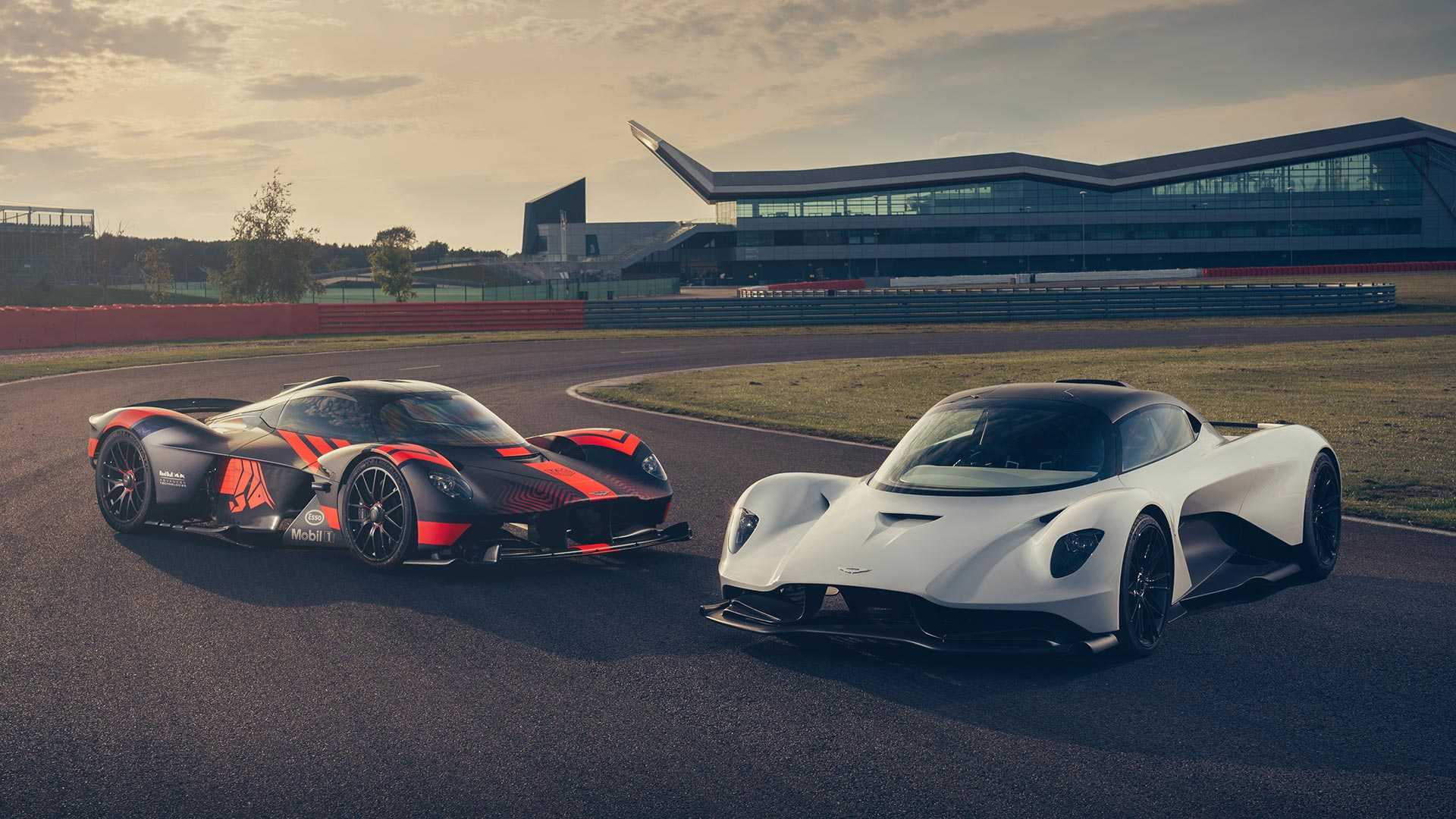 Aston Martin has released its first video featuring its newest hybrid supercar, the Valhalla, in action on the Silverstone Circuit.

The vehicle has made a couple laps there, accompanied by the Valkyrie hypercar concealed under a thick layer of test mule camouflage. The elite duo costs around 4,500,000 USD.

The technical specs of the Valhalla remain secret, but the company claims its one big feature comes in the form of an active aerodynamic system designed in cooperation with the Red Bull Racing team. The hybrid powertrain consists of AM’s signature twin-turbo, six-cylinder engine and a few electric motors. Its output will exceed 1,000 hp (745 kilowatts), but how much remains uncertain.

Production plans exist for 500 Valhallas, and the shipments are planned for 2021 and later. The Ferrari LaFerrari and the Porsche 918 Spyder are the main rivals of the hyper-hybrid in its market niche.

As for Aston Martin’s other novelty – the Valkyrie – it will emerge in an even more exclusive series of just 150 units. Each one will be powered by a 6.5-liter V12 engine producing 1,146 hp (855 kW) along with 900 Nm (664 lb-ft) of torque, as well as an electric engine or engines. Their resulting nominal output remains a mystery so far.