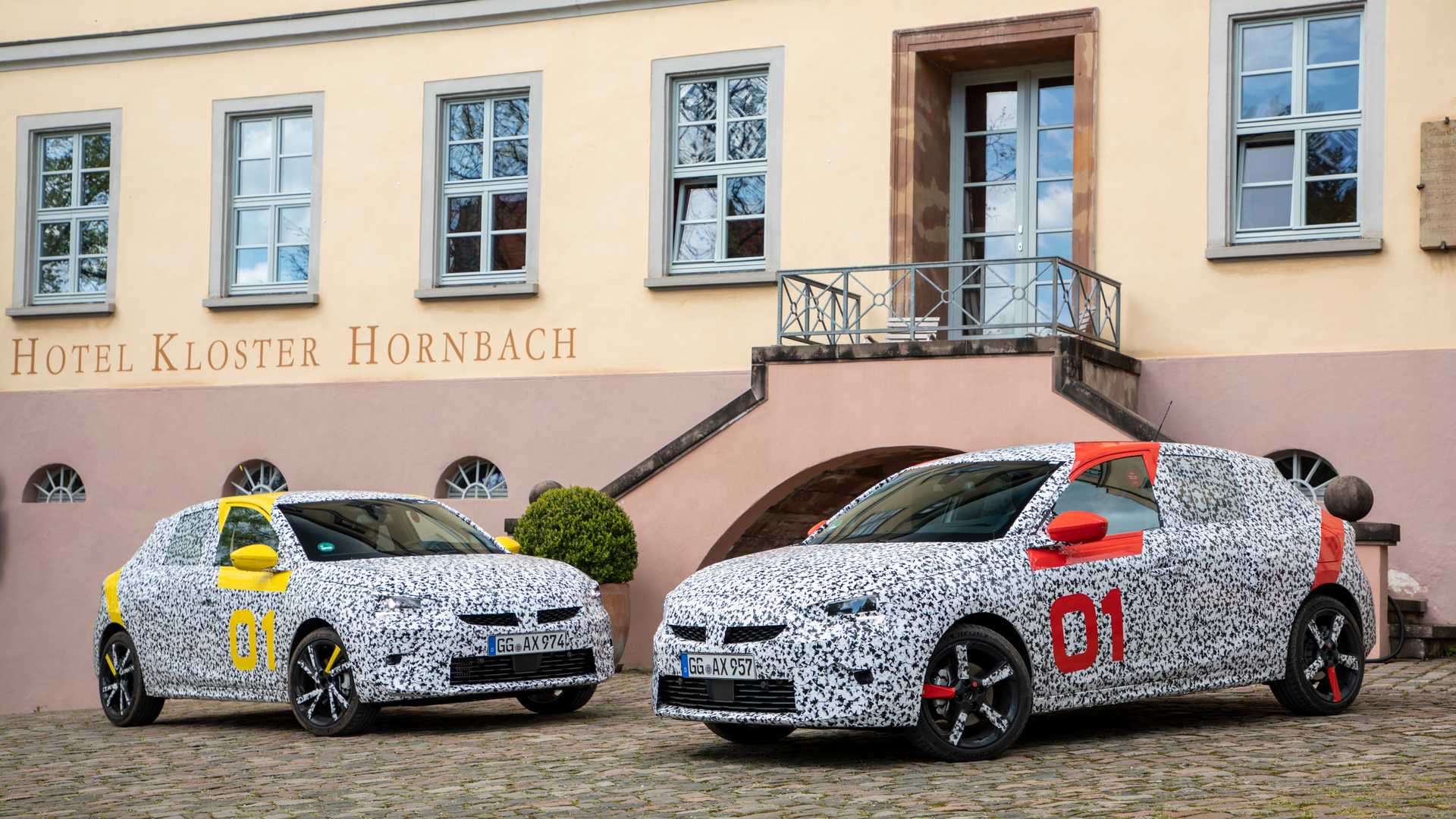 Car manufacturer Opel has proceeded to the final test stage of its next-gen Corsa mini-hatchback. According to media, the premiere will likely occur at the 2019 International Motor Show Germany this fall. The series should then reach the market in November, but we will not know the prices until closer to the launch.

The series will ship with a 1.2-liter turbocharged three-cylinder engine whose performance will depend on your chosen trim version. An all-electric Corsa is also scheduled for a later release.