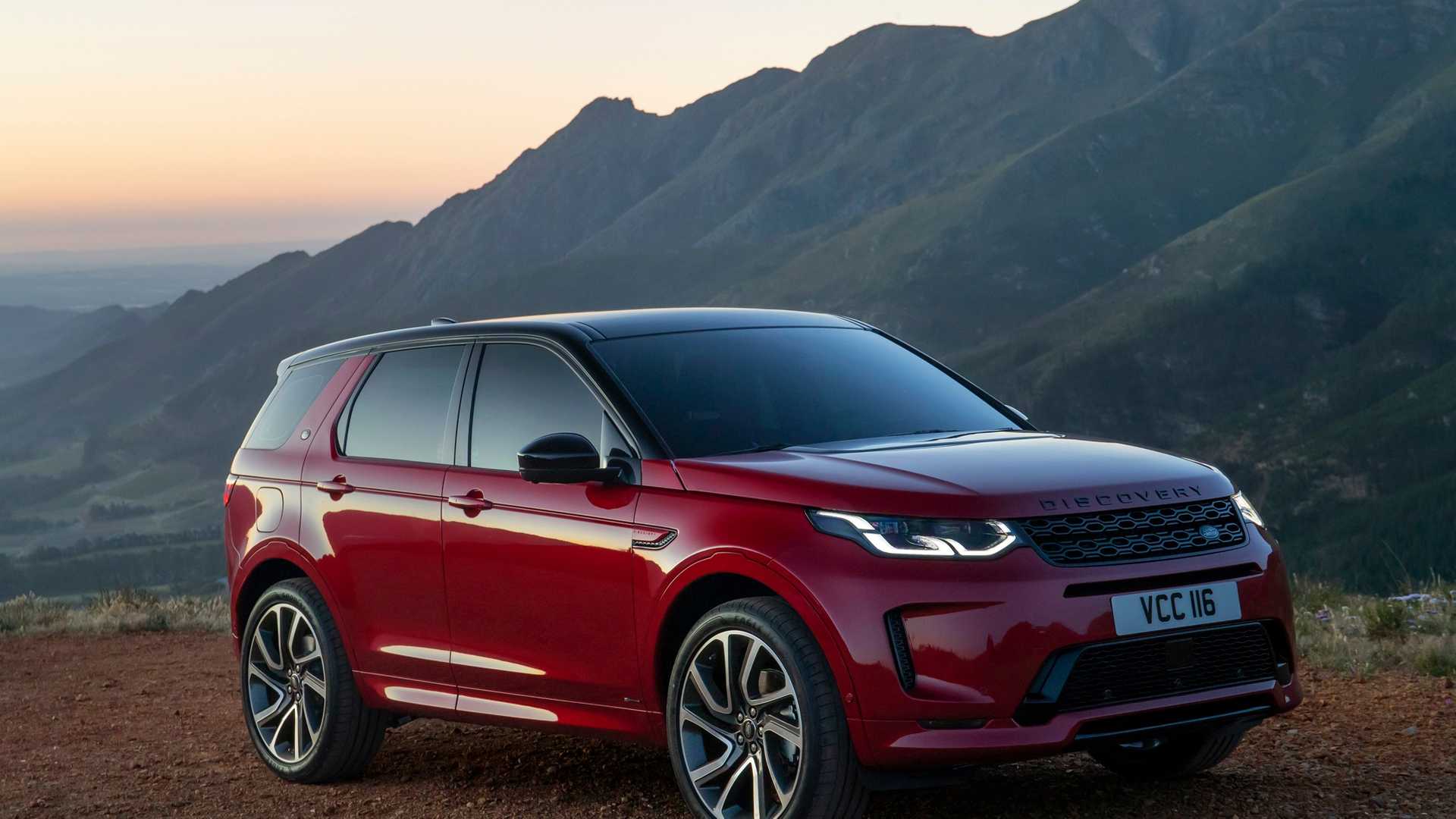 Land Rover has launched the Discovery Sport facelift. You can buy your own five- or seven-seat crossover SUV starting from £30,160 in Great Britain.

The car now uses a brand new base called the ‘Premium Transverse Architecture’ that can reportedly accommodate traditional internal-combustion based drivetrains just as well as hybrid ones. It is essentially the platform the second-gen Range Rover Evoque is based upon.

On the outside, you can recognize the facelift version thanks to its new bumpers, radiator grille, and LED headlights.

Standard features now include an up-to-date multimedia system with a 10.25-inch display. The new Land Rover Discovery Sport  also ships with the Terrain Response 2 basic feature that can recognize the surface you’re currently driving on and reconfigure the drivetrain and chassis automatically.

The car ships with range of two-liter diesel and petrol engines rated between 150 and 250 hp (112 – 186 kW). All trim versions, except for the most basic one, are mild hybrids, and they send the power to all four wheels by means of a nine-speed automatic transmission.