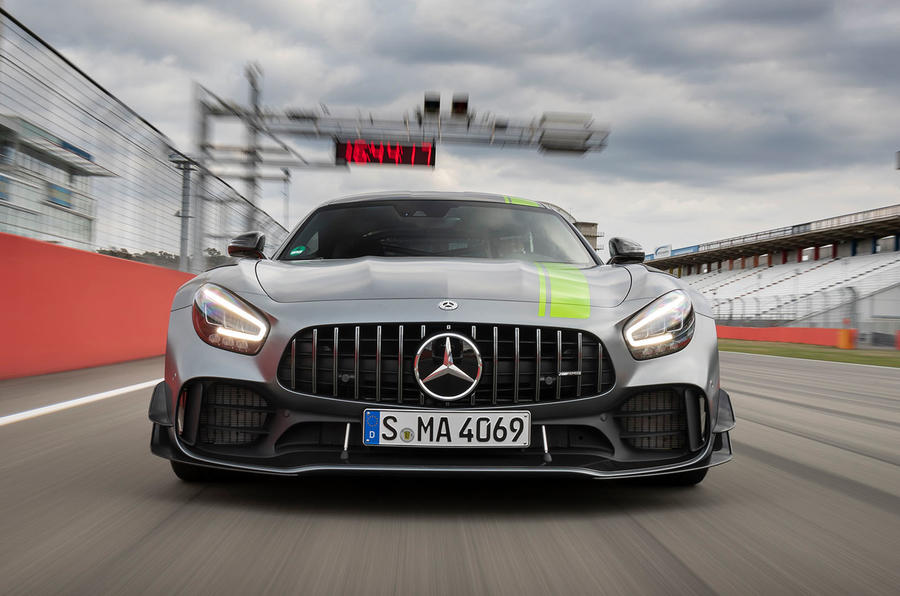 Mercedes-AMG has officially announced that it would introduce its fastest-going street-legal car ever in mid-2020. At its core, the GT Black Series is a two-door coupe with a high-end engine and sophisticated aerodynamics.

Apparently, the performance subdivision of Mercedes has been developing the model for several years. The car uses a lightweight frame and a body that consists predominantly of CFRP. It also takes advantage of an innovative chassis design alongside with a highly efficient aerodynamic kit.