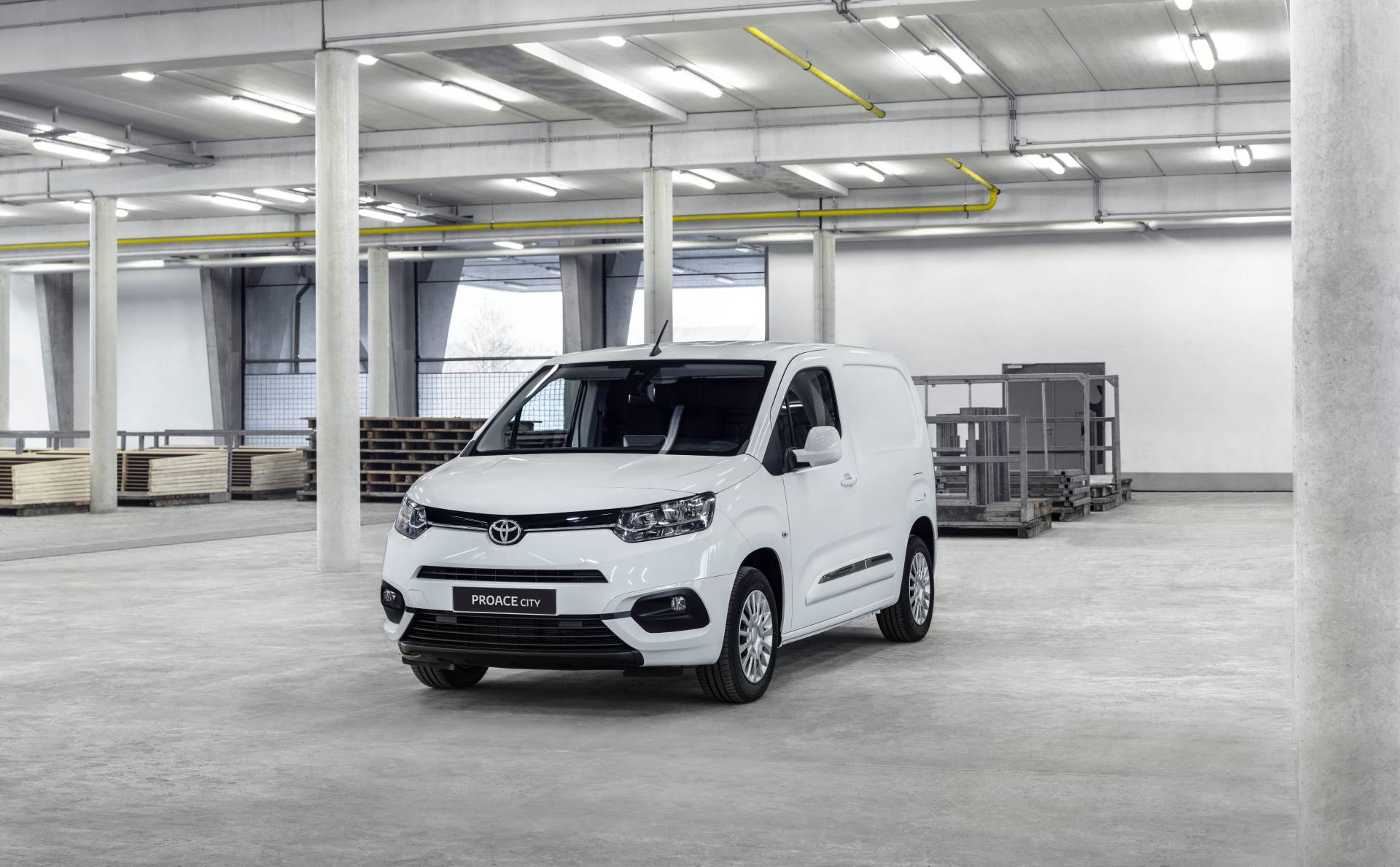 Toyota will soon be bringing its new Proace City compact van to the market in Europe. The overall design of the car looks suspiciously close to that of the Citroën Berlingo, Opel Combo, and Peugeot Partner. Could it be that the Japanese manufacturer is into shamelessly copying others’ designs? No, not really.

The matter is, the new van shares the basic architecture with the three cars mentioned above, so there’s no wonder why they all look alike. Toyota even plans to produce its Proace City in the same factory in Spain as the Berlingo and Partner.

Customers will be offered a choice between two vehicle sizes (4.4 meters / 14.4 ft. and 4.7 m / 15.4 ft.). They will also be able to pick one of the three basic configurations: passenger van (available with five and seven seats), commercial van, and a versatile combo of the above two. Dependent on the version, the trunk area will vary from 3.3 to 4.3 cubic meters (117 to 152 cubic feet). The maximum supported load is one metric ton (2,200 lbs).

The engine palette will consist of several gasoline and diesel options ranging between 74 – 128 hp (55 – 95 kW). Transmissions will include five-speed manual, six-speed manual and eight-speed automatic.

The van will celebrate its public debut at a dedicated event in Birmingham, England, on April 30, 2019.