A 1970 Chevrolet Chevelle restomod goes up on sale 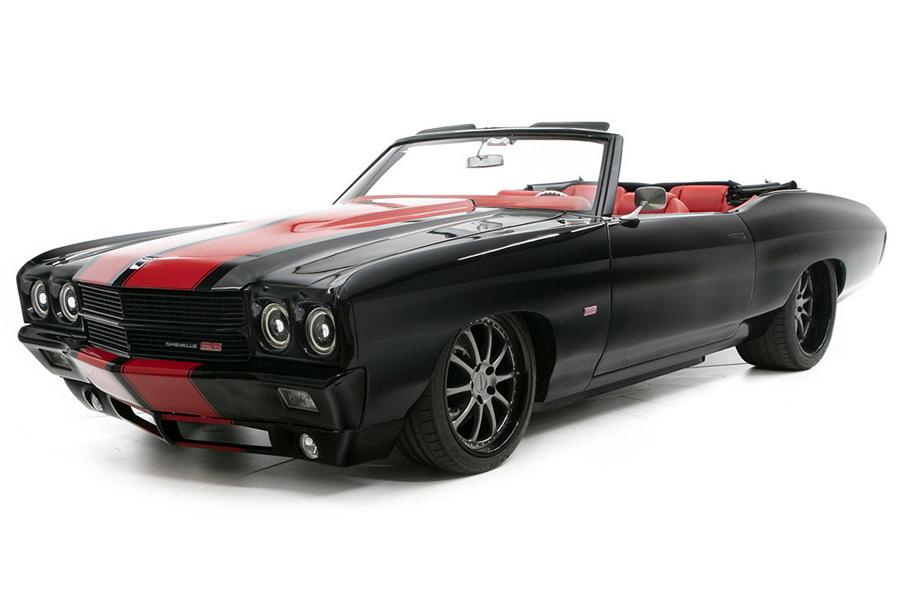 Barrett-Jackson will soon hold its annual 2019 Palm Beach car auction in Florida, USA, featuring this restored and modernized 1970 Chevrolet Chevelle, among other things. Schwartz Performance tackled the restoration job this time around.

The exterior of the car remains largely unchanged, unless you consider the new matte black paintjob with thick red striped running down the middle.

The most interesting feature of the restored RWD convertible lies concealed under its hood cover. There now resides a 6.2-liter LS3 V8 engine of the modern Chevy Corvette, partnered with a six-speed automatic transmission to produce an excellent 480 horsepower (358 kilowatts).

The seller does not reveal the starting price just yet.